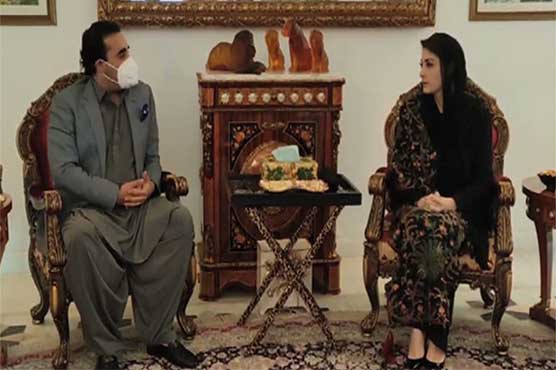 According to details, the PPP chairman offered condolences to PML-N vice president over the death of her grandmother Begum Shamim Akhtar.

Both the leaders discussed matters related to arrangements of Pakistan Democratic Movement (PDM) rally in Lahore and resignations of opposition’s lawmakers from provincial and national assemblies.

They also deliberated upon the ongoing political situation in the country. 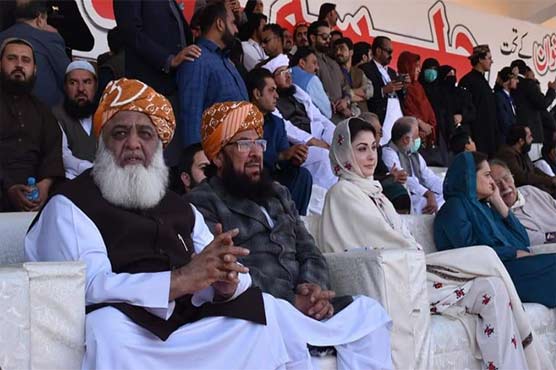 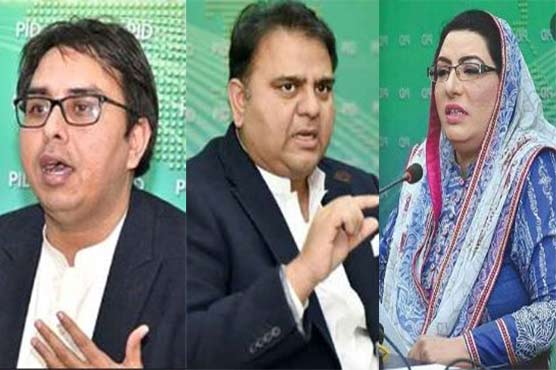 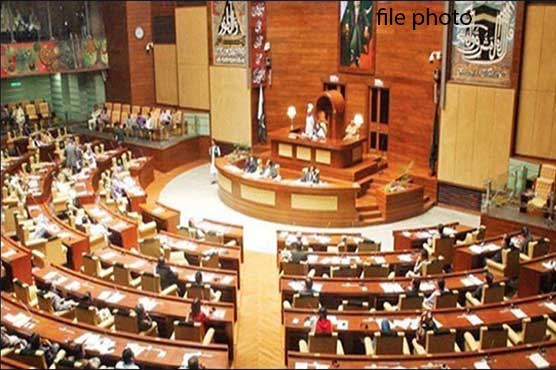 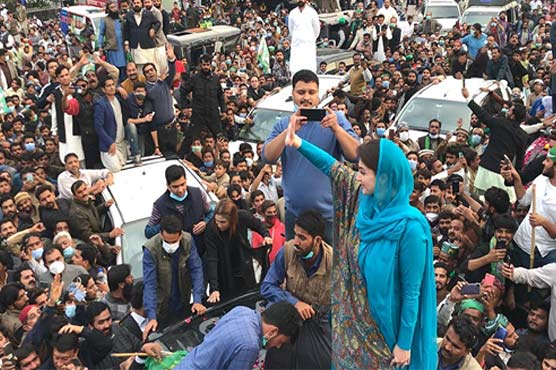