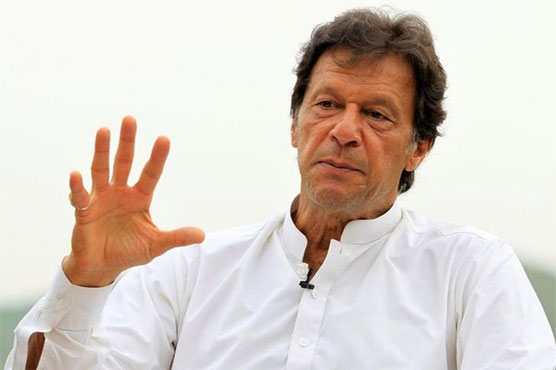 Abdul Wahab has challenged the eligibility of Imran Khan to contest the general election.

Abdul Wahab Baluch, a candidate of the Justice and Democratic Party (JDP) headed by former chief justice Iftikhar Mohammad Chaudhry, has challenged the eligibility of Imran Khan to contest the general election due to the Sita White case.

Khan had decided against appearing before the RO in Lahore after he was summoned in personal capacity today.

An exemption plea was submitted in this regard which adopted stance that Khan is busy in the meetings of parliamentary board and political engagements in Islamabad, therefore; he should be granted exemption from personal appearance.

Nomination papers of all the four candidates Imran Khan, Shahid Khaqan Abbasi, Ayesha Gulalai and Mehtab Abbasi faced rejection as their affidavit was termed ‘incomplete’ by the RO.

During the hearing against Khan in Islamabad before RO Adnan Khan, Imran Khan’s lawyer Babar Awan argued that three so-called accusations have been leveled against his client which has no legal value.

“These are not objections but allegations. The third objection was based upon a tweet. We have rejected the objections seven times in our written reply,” he maintained.

Awan went on to say that cyber crime law exists in Pakistan. “The photocopies attached with the plea come in the category of cyber crime. Neither the mother nor the daughter has filed any case in Pakistan,” he said.

Petitioner Abdul Wahab’s lawyer Sheikh Ahsanud din argued, "The court was told that the Imran Khan mentioned in the papers is someone else. We have provided documents which terms Imran Khan as former captain of cricket team. We have not accused anyone personally. Imran is dreaming to become the next prime minister and has scandals all over the world. PTI has maligned every politician,” he criticized.

“Nowadays, anyone can tweet in the name of a renowned personality. The documents presented as evidence are not verified. These are the photocopies of newspaper clips which are known by none. The procedure for importing and exporting documents from abroad is present in the law of evidence,” asserted Awan.

All the objections filed against the nomination papers for Karachi’s NA-243 were dismissed by the returning officer allowing Khan to contest the election from the constituency.

On the other hand, Khan’s candidacy in Mianwali’s NA-95 constituency has also been challenged. The plea says that Khan has not remained ‘Sadiq’ and ‘Ameen’ in the case. He does not fulfill the demand of article 62 and 63 therefore; his nomination papers should be rejected, it added. 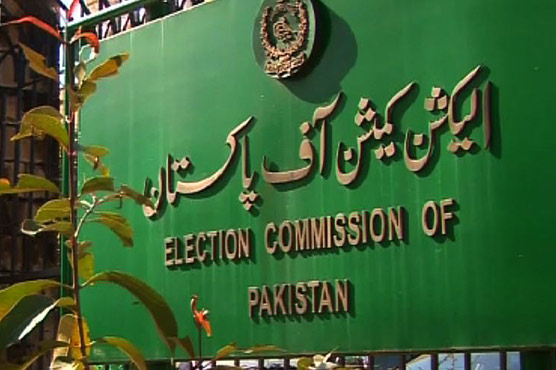 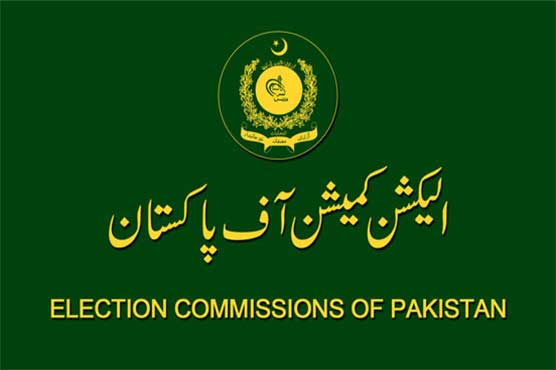 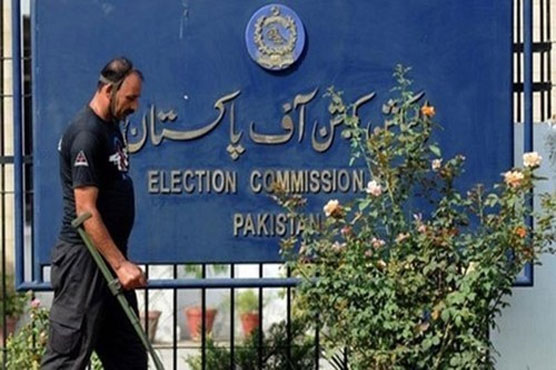