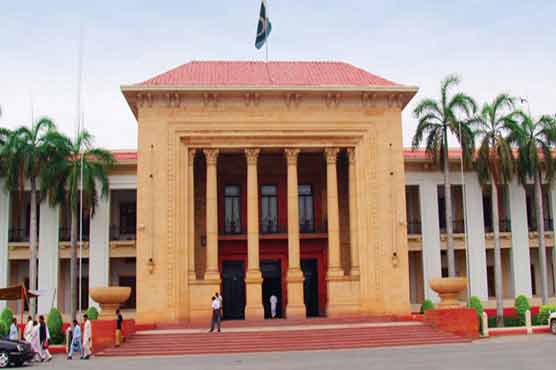 Sanaullah has expressed fear that parliamentary committee will also fail in solving the issue.

LAHORE (Dunya News) - Pakistan Muslim League Nawaz (PML-N) and Pakistan Tehreek-i-Insaf (PTI) failed to reach a consensus on appointment of caretaker chief minister (CM) in Punjab after which the matter has been sent to the Parliamentary Committee.

Meanwhile, Sanaullah has expressed fear that parliamentary committee will also fail in solving the issue. In this case, the final verdict in the matter will be made by Election Commission of Pakistan (ECP).

The issue to appoint Balochistan’s caretaker chief minister has now been sent to the Parliamentary Committee. Balochistan government and opposition will forward two names each to the Parliamentary Committee for the slot of caretaker chief minister and if it fails to select a candidate, the matter would be sent to the Election Commission of Pakistan.

Meanwhile, the Election Commission of Pakistan will decide about the nomination of Khyber Pakhtunkhwa’s caretaker chief minister. 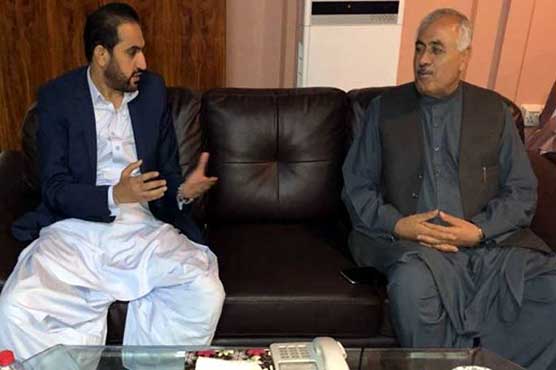 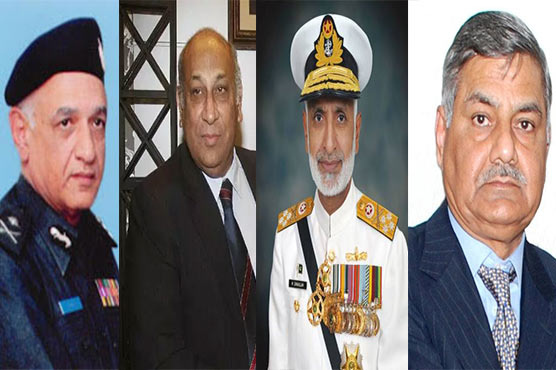 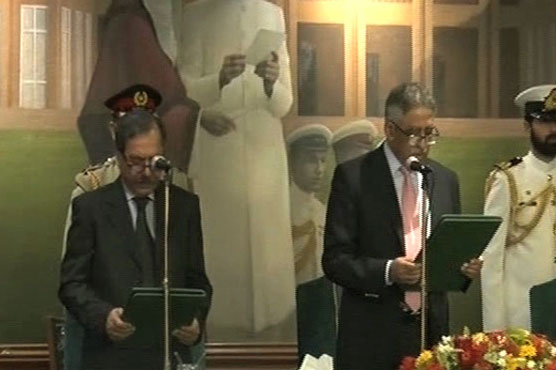