Sabika's body to reach Karachi by Tuesday or Wednesday 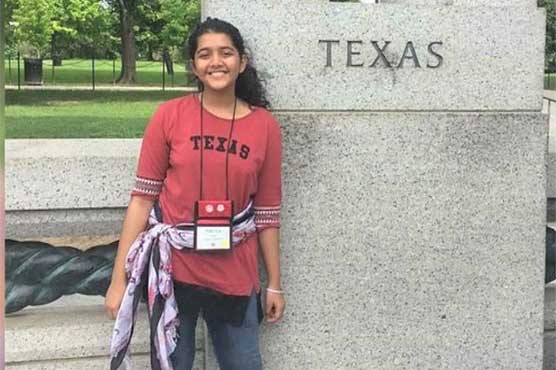 Sabika’s funeral will be offered at Hakeem Saeed Ground in Karachi.

Sabika’s funeral will be offered at Hakeem Saeed Ground in Karachi.

Sabika Sheikh, who was completing her education in the United States, was one of the 10 students killed in the Santa Fe High School shooting. 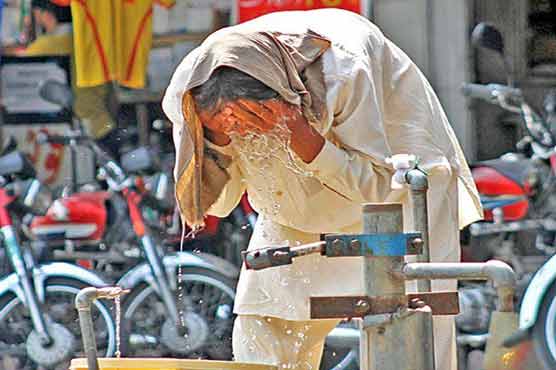 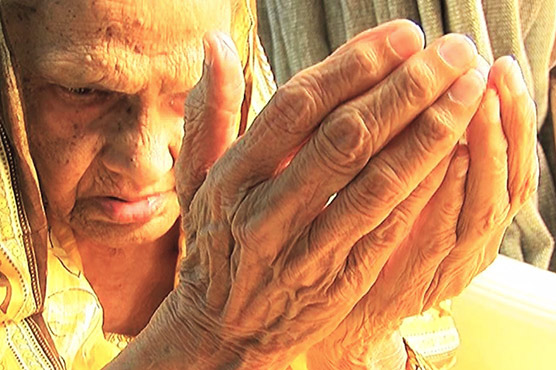 Karachi: Abandoned mothers long for a chance to be back home for iftar 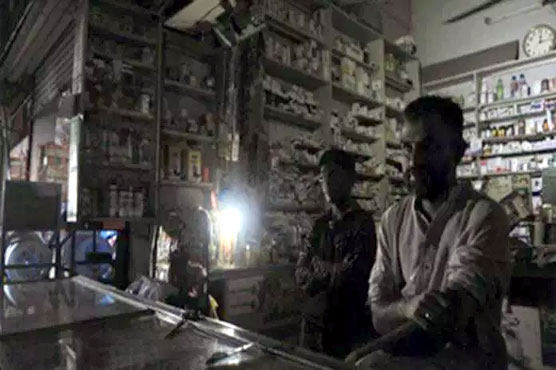 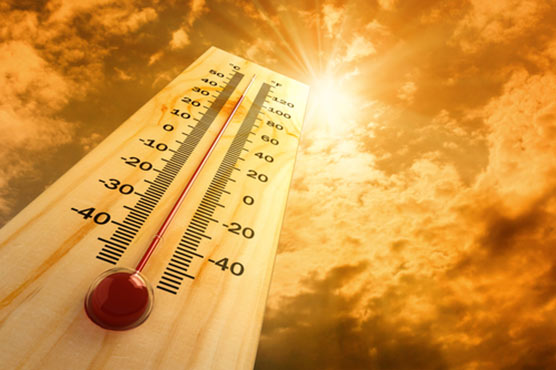