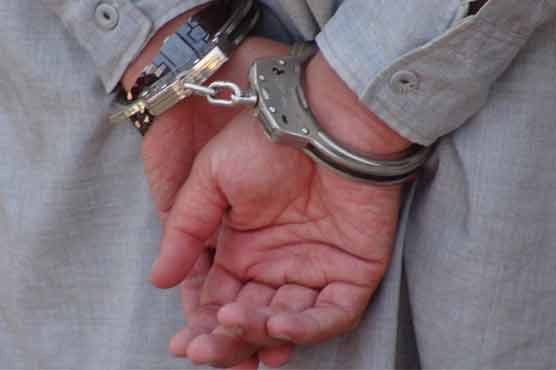 The arrested terrorist was identified as Amjad Nawaz.

PESHAWAR (Dunya News) – The Counter-Terrorism Department (CTD) on Friday foiled a major terror plot by arresting a terrorists during a rain in Bannu area.

As per the details, on a tip off, the CTD carried out a raid in Bannu and detained a terrorist of a proscribed organisation.

The arrested terrorist was identified as Amjad Nawaz, resident of Sarai Noorang near Laki Marwat.

The law enforcers have also recovered hand grenades and suicide vest from the possession of arrested terrorist.

The suicide vests was later disposed off by the security forces. 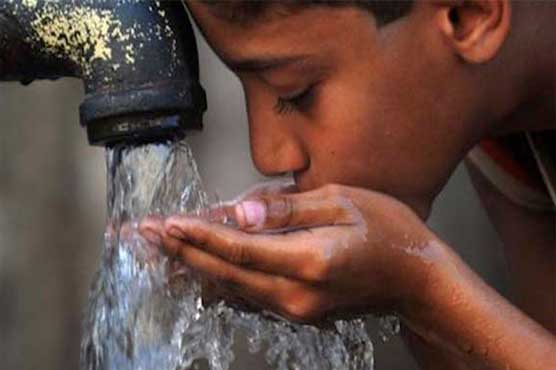 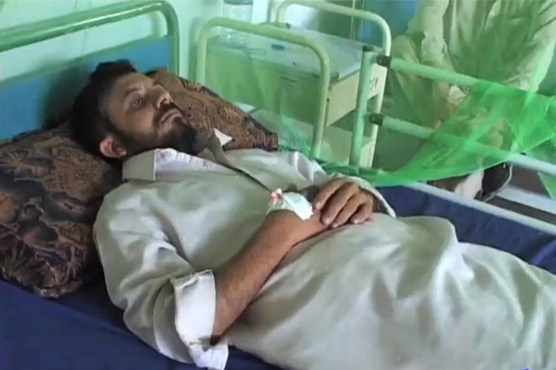 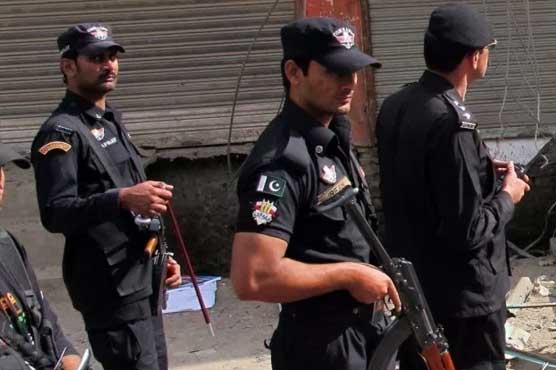