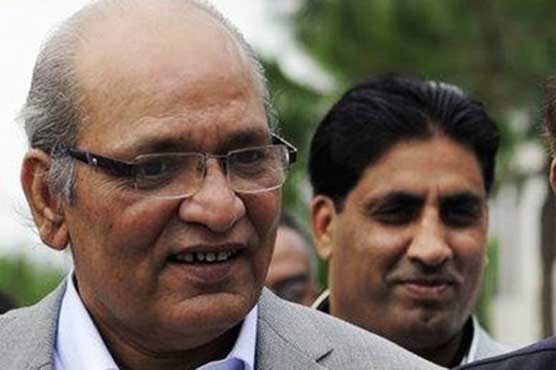 The minister said Nawaz Sharif had accepted the court’s verdict regarding his disqualification.

ISLAMABAD (APP):Minister for Climate Change Senator Mushahidullah Khan has said situation of the country was much better now as compared to past and every sector was improved during the Pakistan Muslim League Nawaz government.

Talking to a private news channel, he said former prime minister Muhammad Nawaz Sharif had put the country on the path of development and he was facing punishment for it.

The country had always progressed during the PML-N government and respected the mandate of the other political parties in provinces, he added.

The minister said Nawaz Sharif had accepted the court’s verdict regarding his disqualification but showing reservations on the decision was his constitutional right.

He said people of he country were not accepting disqualification of their beloved leader and they were participating in the PML-N public gatherings with huge majority.

He said the PML-N was in favour of accountability but it should be across the board and without any partiality, adding people had the right to hold accountable the politicians by their votes.

Replying to a question, he said the system could improve only by implementation of the constitution and supremacy of the law in the country and no one was above the law.

He said people had rejected the politics of Pakistan Peoples Party (PPP) and Pakistan Tehreek-i-Insaf (PTI) and results of all by-elections were proof of the fact.

He said Shehbaz Sharif was elected party president due to his performance and devotion, adding Maryam Nawaz was a educated and courageous lady and proved herself a good politician. 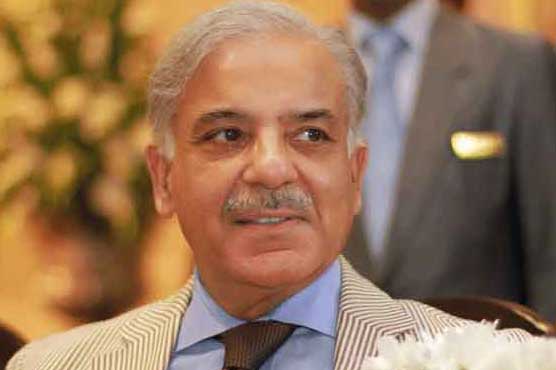 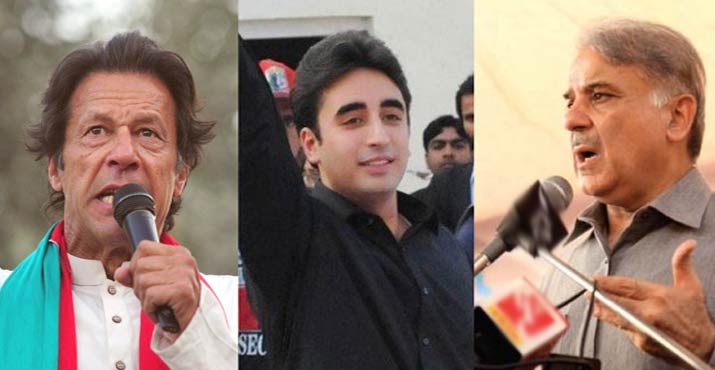 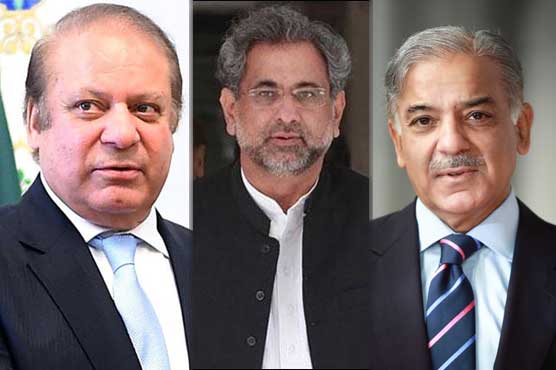