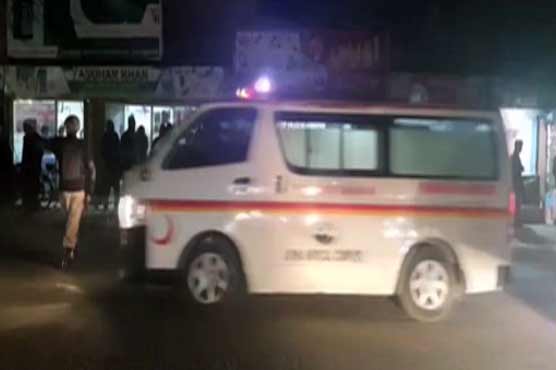 SWAT (Dunya News) – A suicide blast at sports unit of a military complex in Shareefabad area of Kabal Tehsil claimed lives of 11 lives including security personnel, and left 13 wounded.

Media cell of the military, Inter-Services Public Relations (ISPR) reported that the wounded and the bodies were shifted to Combined Military Hospital (CMH) in Saidu Sharif. The attacker targeted an army unit’s sports area in the Kabal area of the Swat Valley, it added.

Bomb Disposal Squad (BDS) cordoned off the area and examined the site to foil any possible threat looming. The security forces have launched search operation in several areas of the district.

Prime Minister Shahid Khaqan Abbasi took notice of the blast occurred in Swat and expressed grief at the loss of precious lives of army soldiers. In his message, he encouraged that the coward attacks on armed forces will not weaken the determination of the nation in fight against terrorism. “The war on terror will be brought to conclusive end,” he said.

Moreover, ex-President Asif Ali Zardari also condemned the Swat blast. He lauded the efforts of the security forces in sacrificing their lives for the nation. Zardari prayed for the quick recovery of those injured.

Earlier on January 10, at least six people including four security personnel were martyred and 27 others injured when a suicide bomber rammed into the truck of Balochistan Constabulary on Zarghoon Road in Quetta.

The attack took place near the legislative assembly of southwestern Balochistan province of which Quetta is the capital.

According to sources, a suicide bomber on a motorcyle targeted the security personnel when he failed to reach the assembly building due to strict security arrangements.

According to AFP, violence in Pakistan has declined in recent years following a series of military offensives along the northwestern border with Afghanistan, but militant groups are still able to carry out bloody attacks.

There have been a number of deadly assaults in recent months in the northwest as well as in the southwestern Balochistan province.

The Swat Valley was under the de facto control of the Pakistani Taliban in 2007-2009. They imposed their harsh brand of Islamic law, and carried out public floggings and executions until a military operation drove them out.

The area has seen sporadic militant attacks since, including assassinations of local leaders who cooperate with the government. 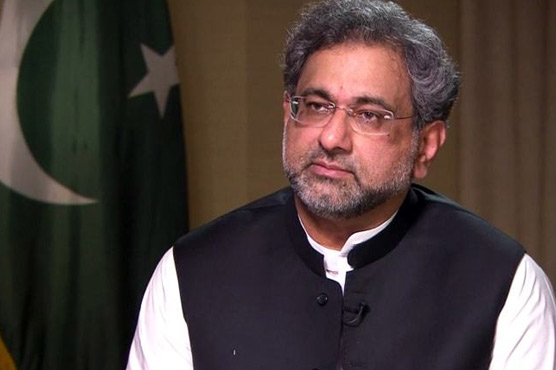 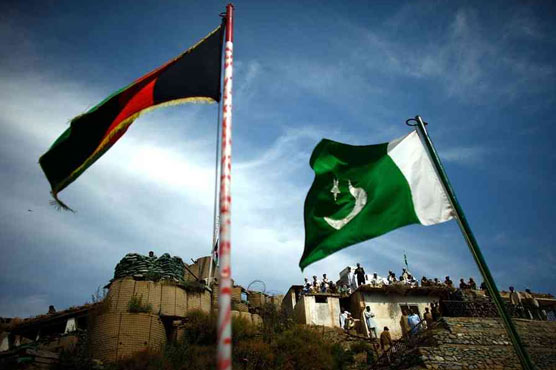 Kabul says it has evidence that terror attacks planned in Pakistan 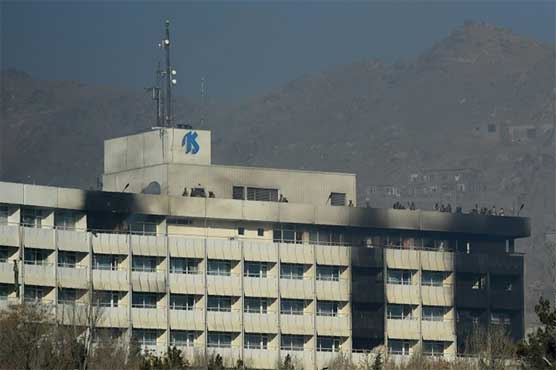 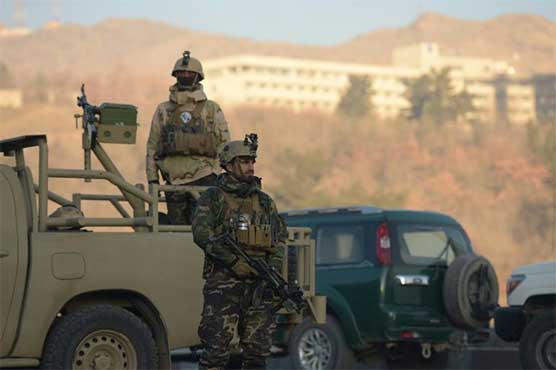