Govt's hands were tied despite being in federal power: Capt (r) Safdar 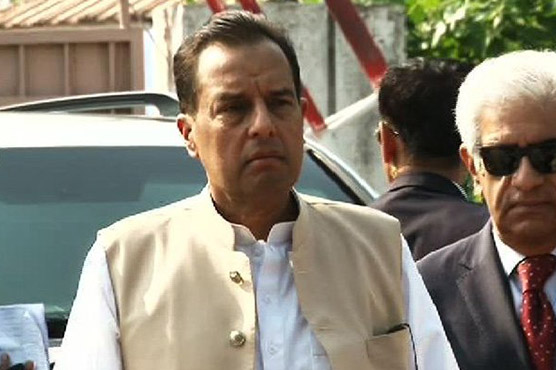 The lawmakers should be permitted to legislate for the purpose: Capt (r) Safdar

ISLAMABAD (Dunya News) – Pakistan Muslim League-Nawaz (PML-N) leader Captain (r) Safdar has complained on Friday that government’s hands were tied for the past four years during its ongoing tenure in the federal government.

While conversing with journalists, the PML-N leader said that government’s hands were tied in a way that is worse than a body in graveyard.

While talking about recording statements over video links, he said that the lawmakers be permitted to legislate for the purpose. Safdar said that Qatari prince’s statement should be recorded as well if video link is an option.

However, the PML-N leader said that he does not agree to the practice and that there is no law that allows recording of statements over video links.

Safdar claimed that trust of 22 crore people was shaken today. 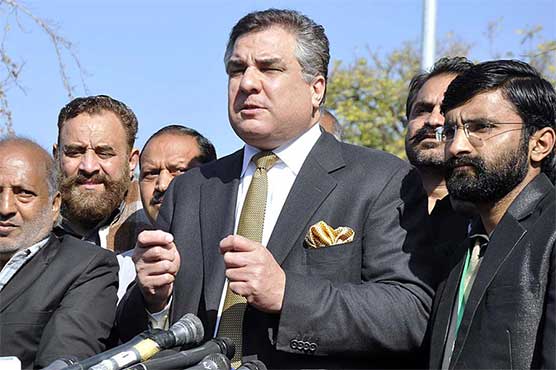 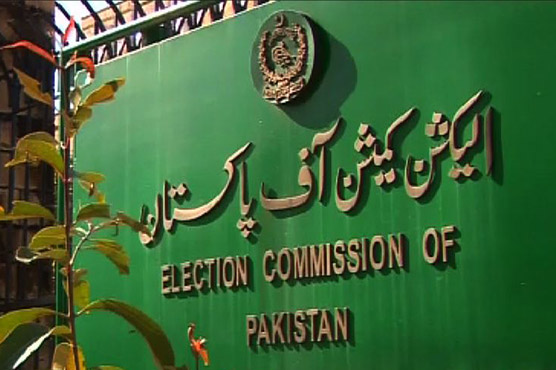 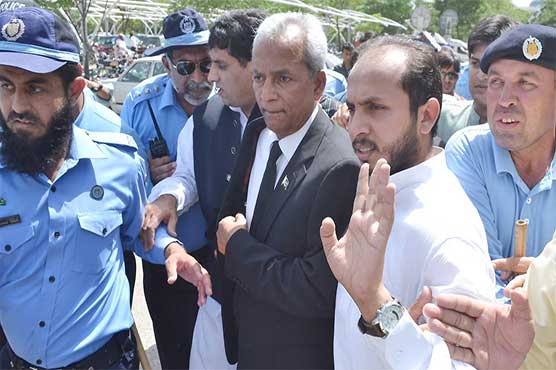