Beautifying Quetta one wall at a time 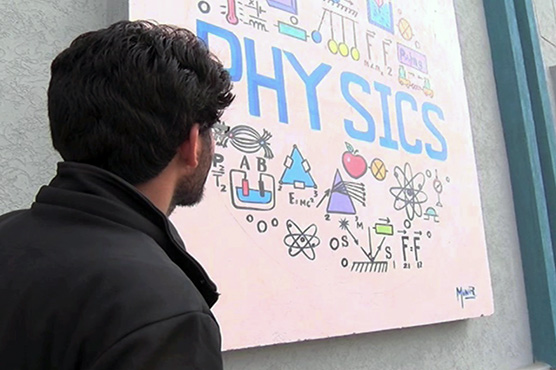 (Dunya News) – Advertisements, political slogans and graffiti had been destroying the walls of Quetta city for ages. But now, all of that has changed as beautiful and eye-catching colourful paintings have brightened up the city walls.

This new change has not only made the city look attractive but has brought smiles to the faces of the residents.

While beautifying the city, the initiative also aims to inspire children. Through different themes ranging from inspiring academic activities and book reading to promoting the culture and tradition of Balochistan, these paintings bring much more to the city than colour. 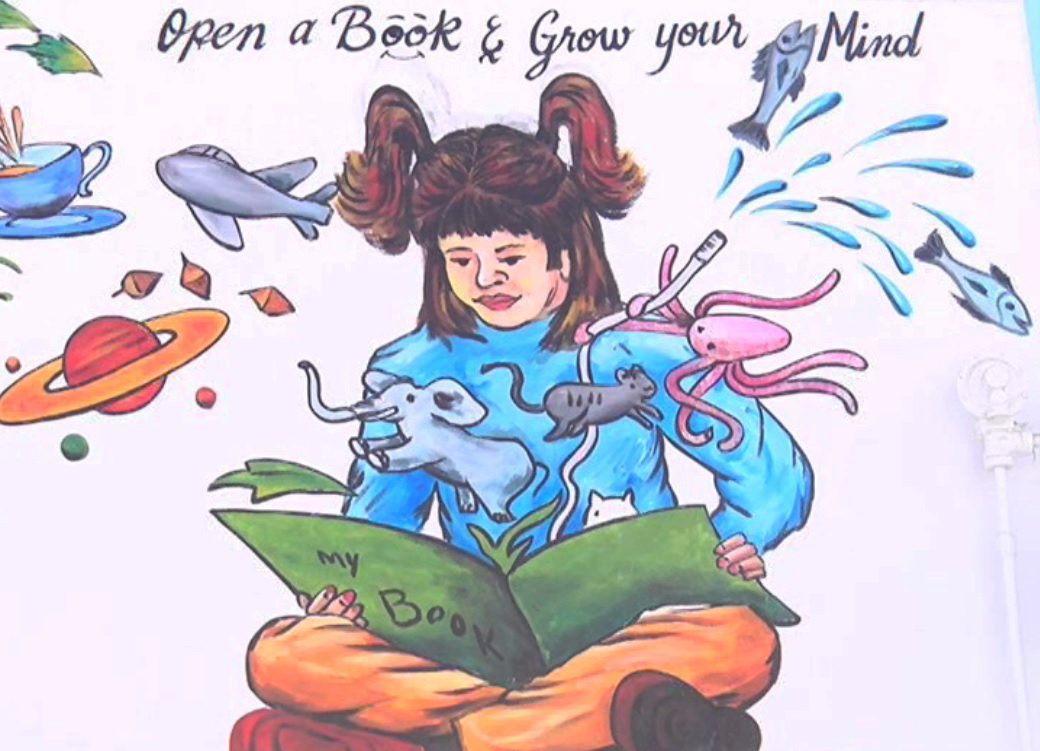 The city has been brightened with colourful paintings on the walls. Photo: Screengrab

Residents of Quetta are in admiration of the initiative, and have also demanded that wall chalking be prohibited. 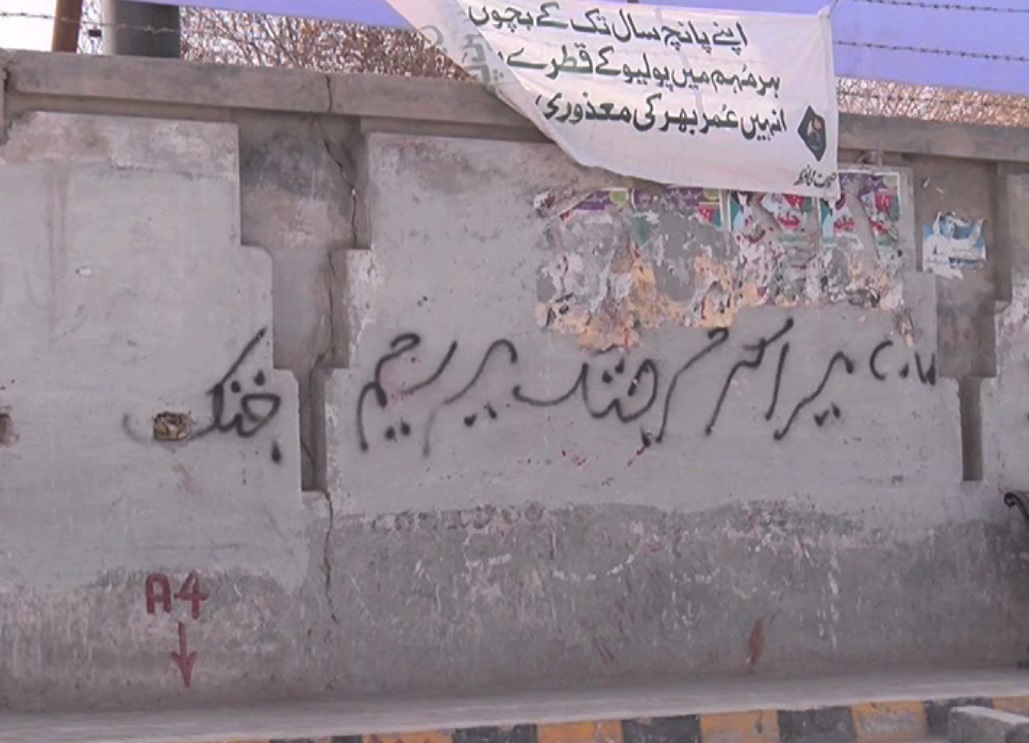 Residents of Quetta has asked the provisional government to strictly prohibit wall chalking across the city. Photo: Screengrab

While the provisional government’s efforts to make the city beautiful was lauded by the people, they also demanded that strict action be taken against those destroy walls through graffiti and wall chalking. This new and improved look of the city is one that everyone is hoping to preserve and protect. 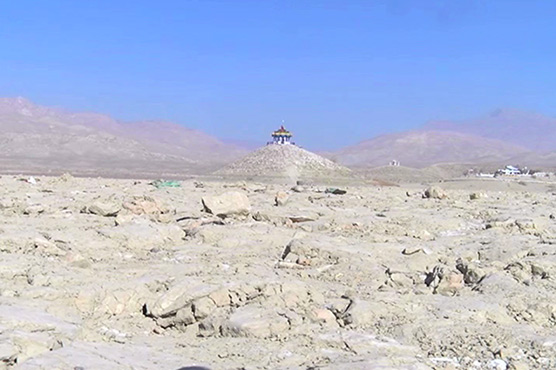 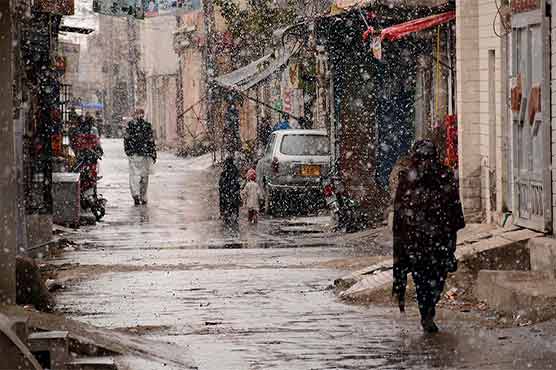 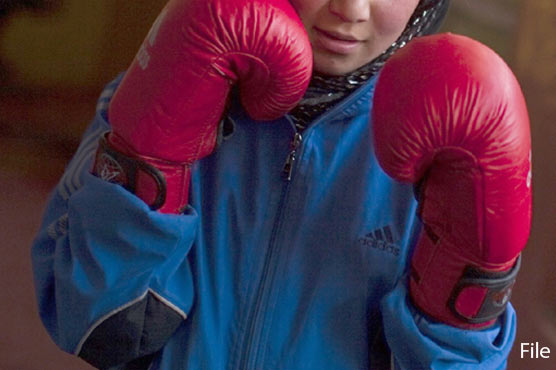 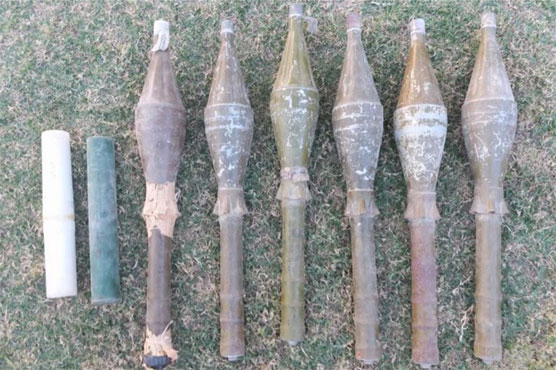