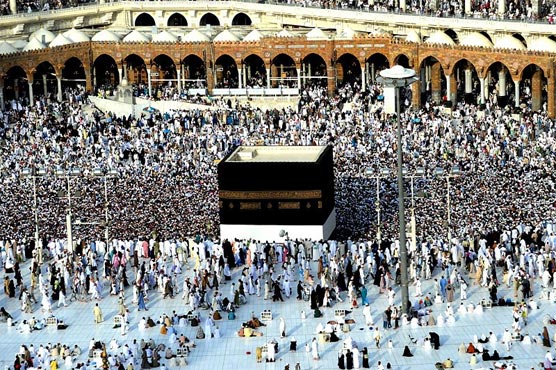 Hajj applications will be received from intending pilgrims till 24th of this month.

ISLAMABAD (Dunya News) - At least 27,851 Hajj applications were submitted in the designated banks of the country on the first day.

Spokesperson of the Ministry of Religious Affairs and Interfaith Harmony, Imran Siddiqi said that Hajj applications will be received from intending pilgrims till 24th of this month at thirteen designated bank branches across Pakistan, including Azad Kashmir.

He maintained that balloting for successful applicants will be held on 26th of this month. The spokesperson confirmed that Hajj dues had not been increased this year in order to further facilitate the intending pilgrims.

The spokesperson informed that a total of 179,210 Pakistanis would perform the sacred religious obligation this year, 67 percent will perform Hajj under government scheme and 33 percent under private scheme. 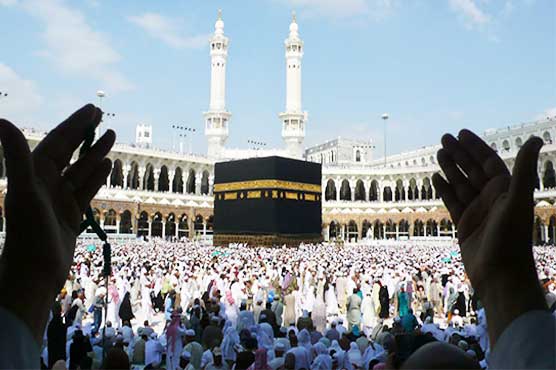 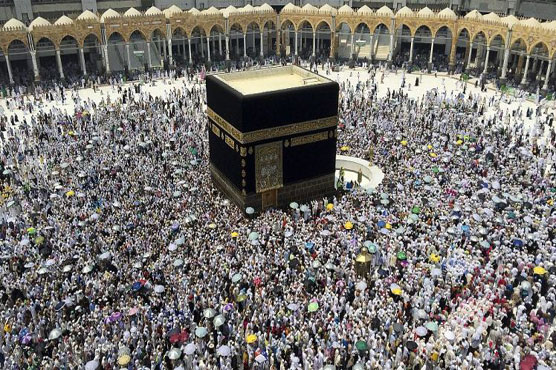 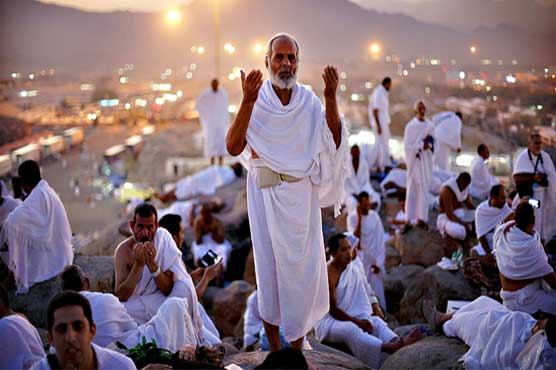