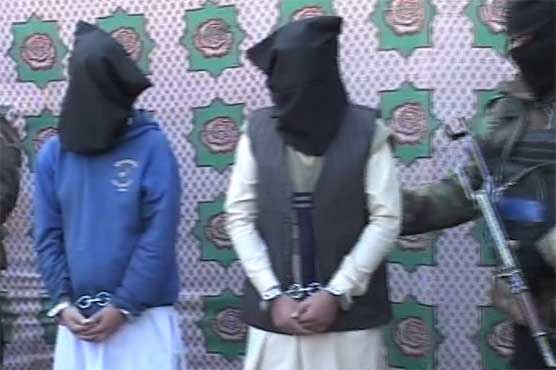 The official said that terror plot was crafted in Afghanistan.

In a joint press conference being held by Bugti and Deputy Inspector General, the minister said that terror plot was crafted in Afghanistan and that timely action saved many lives. He said that arms and explosives were also recovered from the possession of the terrorists. 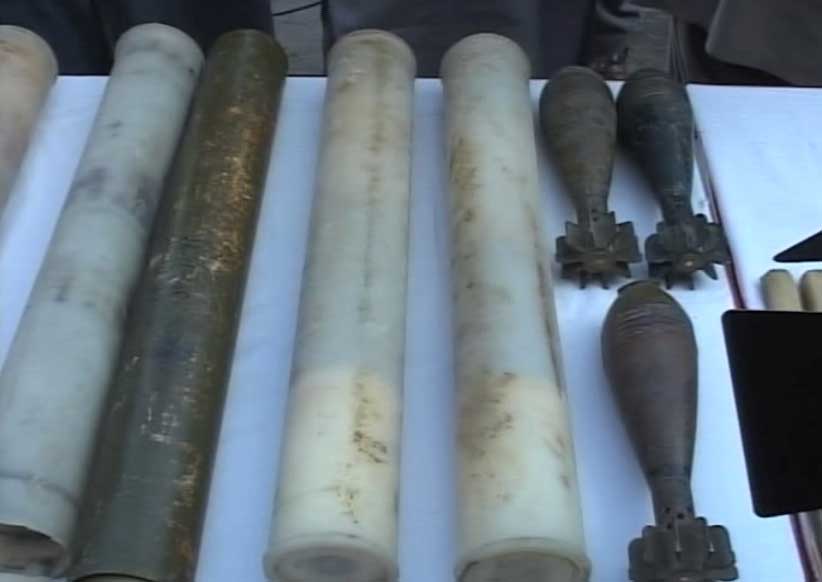 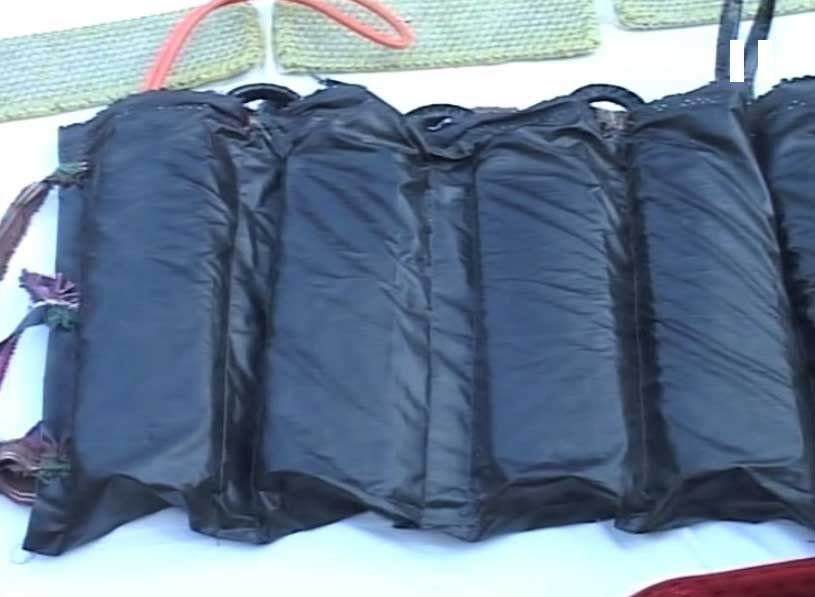 The detainees, identified as Hamid Bashir and Munawwar Ahmed, belong to the group involved in killing Punjab Home Minister Shuja Khanzada, he added.

On December  17, two suicide attackers belonging to Islamic State of Iraq and Syria (ISIS) had attempted to storm a church in the capital city of Balochistan province during a Sunday service that had some 400 people in presence.

The attack claimed lives of at least nine people while 57 sustained injuries. 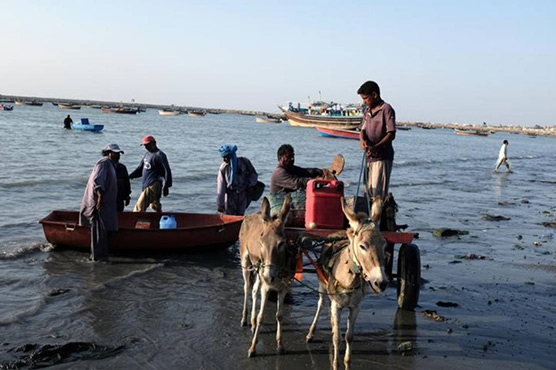 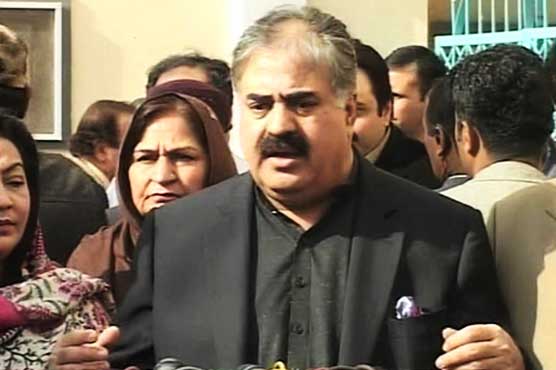 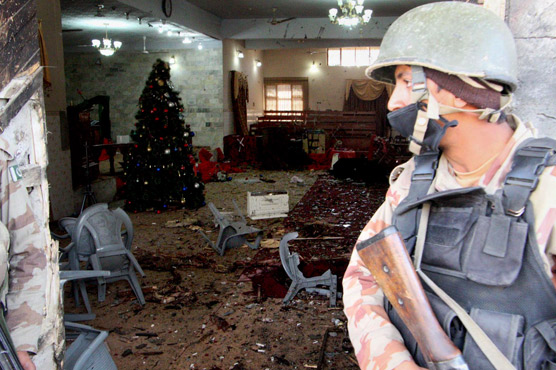