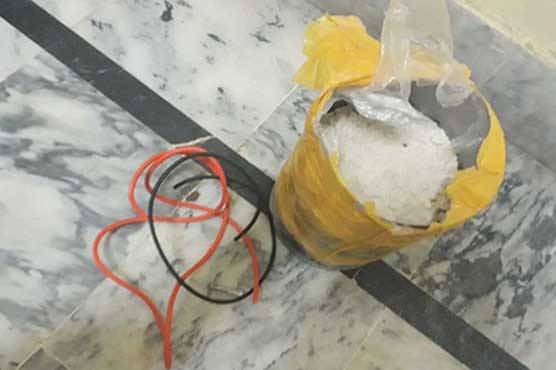 Bomb disposal squad immediately arrived at the scene and defused the explosive.

According to Counter Terrorism Department (CTD), an operation was launched during which terrorists Raheemullah and Zabihullah were detained whereas pistol and bomb were also confiscated from them. 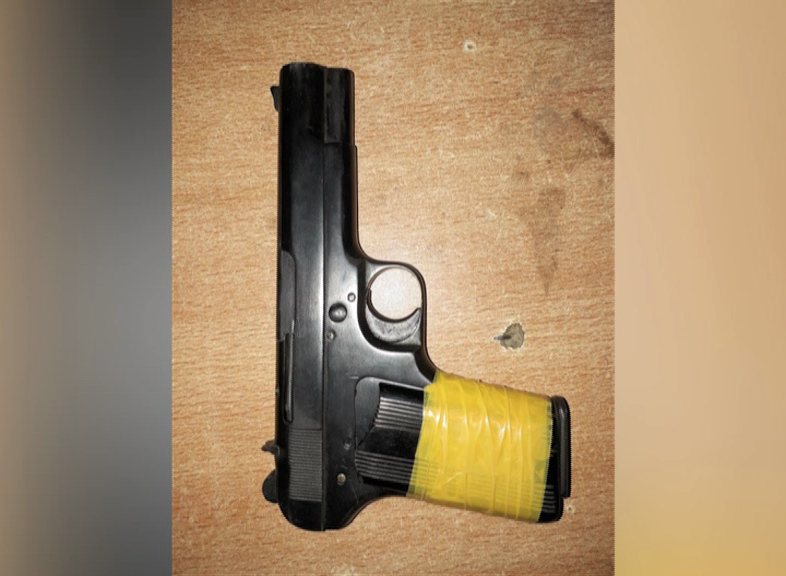 Bomb disposal squad immediately arrived at the scene and defused the bomb that was being smuggled to Peshawar from Nowshera. 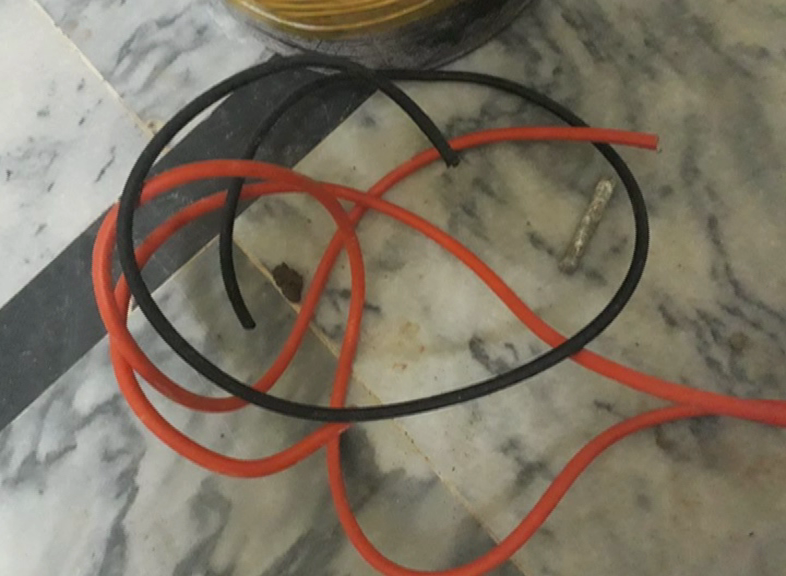 The officers said that an investigation from the suspects, belonging to banned outfit, is underway for more revelations. 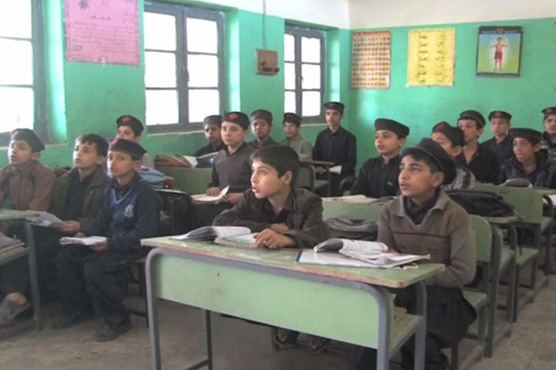 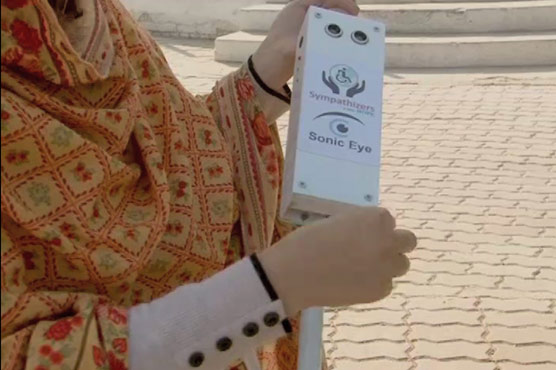 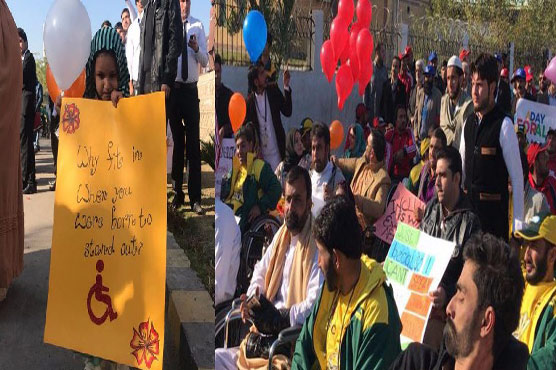 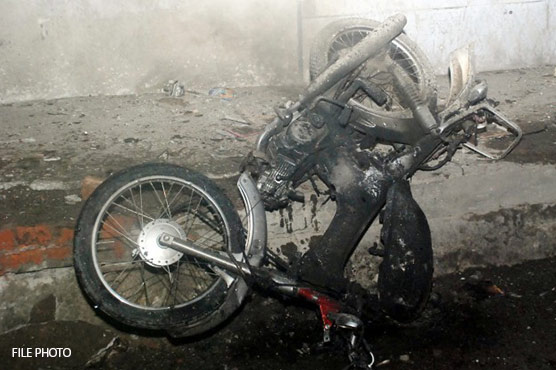