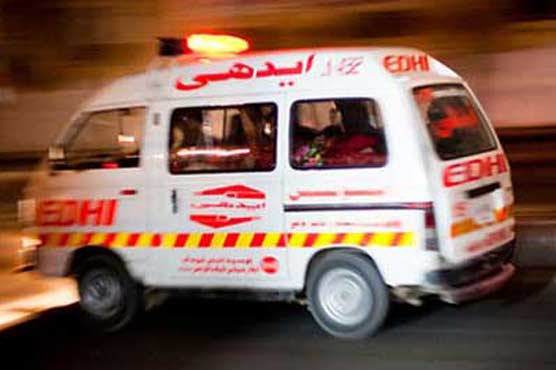 According security sources, the incident occurred in Naux area near Harnai in Balochistan province where some armed person gunned down three labourers who were working on a railway track.

One labourer was also wounded in the attack while six other escaped from the scene to save their lives. Sources further informed that the deceased belonged to Zhob area of Balochistan.

The deceased were identified as Asmat Ullah, Akhtar Muhammad and Naimat Ullah. Wounded labourer Rehmat Ullah was shifted to a nearby hospital. 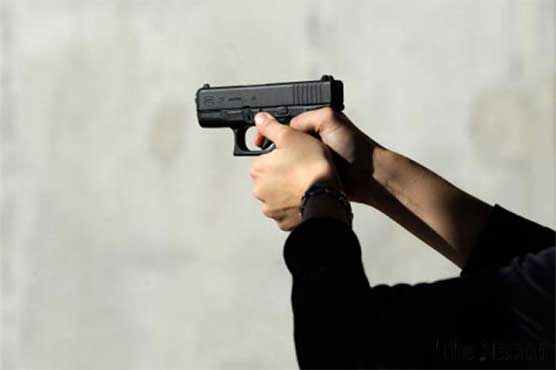 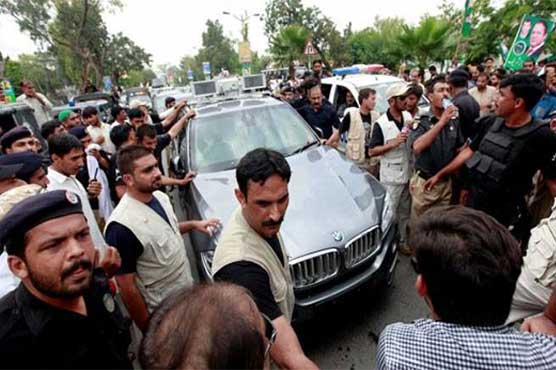