Faizabad: PEMRA orders all news channels to go 'off air' as situation deteriorates 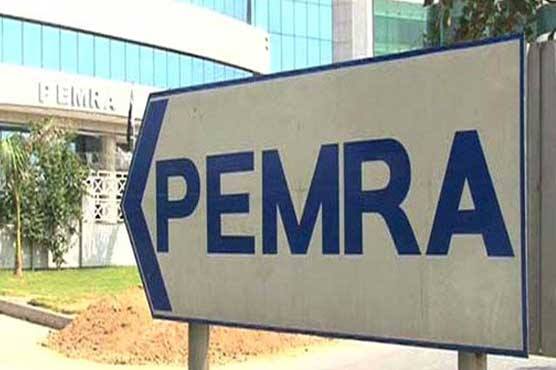 Faizabad: PEMRA orders all news channels to go 'off air' as situation deteriorates

The decision was taken under Electronic Media Code of Conduct 2015.

According to reports, most of the channels including Dunya News has gone off air in Islamabad and elsewhere. Meanwhile, senior journalists have termed the decision unfair.

PEMRA, in a written statement, stated that ban was imposed on directions of district administrations.

Meanwhile, the ongoing joint operation of police, Frontier Corps (FC) and Rangers personnel against sit-in of Sunni Tehreek and Tehreek-i-Labaik Ya Rasool Allah parties has sparked protests in parts of country today (Saturday).

According to details, the situation in Karachi worsened when people supporting the sit-in took to the streets. The protesters blocked Numaish Chowrangi and chanted slogans against the government. The flow of traffic also got severely affected.

Over 50 security officials and dozens of protestors have sustained injuries thus far. The injured have been shifted to hospitals in twin cities.