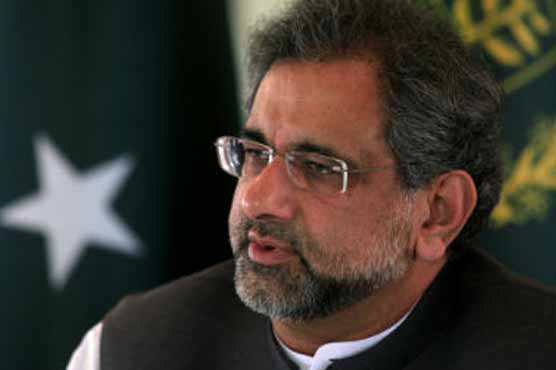 Civil and military leadership reviewed security situation in the country following a cross-border militant attack on a check post in Bajaur Agency and an attack on police in Quetta.

The participants agreed that Pakistan would play an effective role in the Middle East.

The committee maintained that foreign agencies are attempting to destabilise Pakistan and that all security agencies need to ramp up there operations to foil conspiracies.

During the meeting, foreign secretary briefed the committee on situation in the Middle East. The participants were told that border arrangements have been improved to check movement of terrorists in Balochistan.

The committee members lauded efforts of the armed forces and law enforcement agencies for restoration of peace in Balochistan. 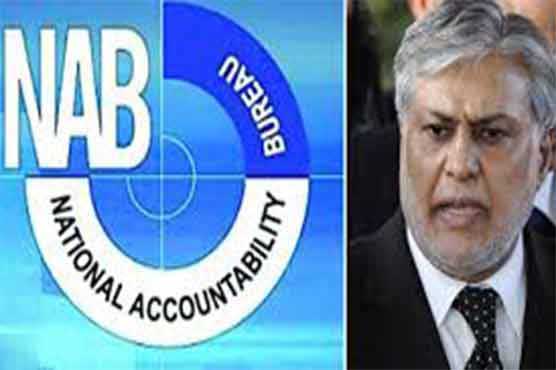 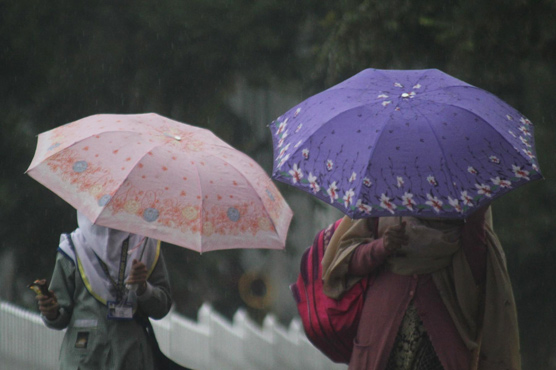 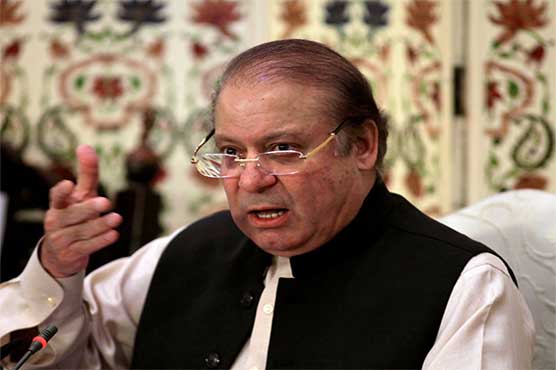 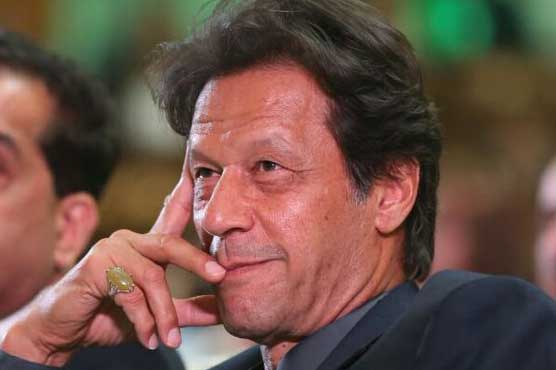