My stuggles will ultimately benefit people of Pakistan: Nawaz Sharif

'Have worked for Pakistan with exclusive and honest intentions'

ISLAMABAD (Dunya News) – In his meeting with the Lawyes and former presidents of the Supreme Court bars, the former Prime Minister Nawaz Sharif expressed that his struggles will ultimately benefit the people of Pakistan and said that Justice is the most fundamental right for human beings.

He said that Judiciary has give unparalleled sacrifices for the democracy and recalled that he himself allied with the judiciary in the long march for the cause of judiciary restoration movement.

In the end, he said that he worked for Pakistan with exlusive and honest intentions and will keep doing so. 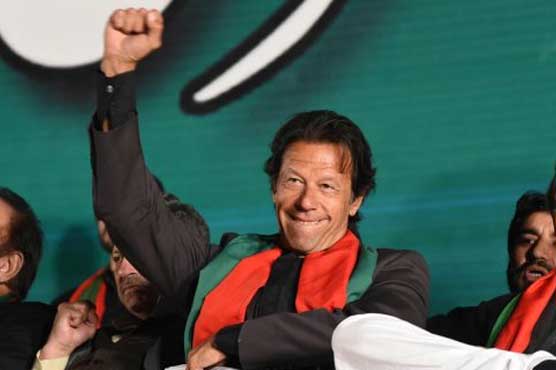 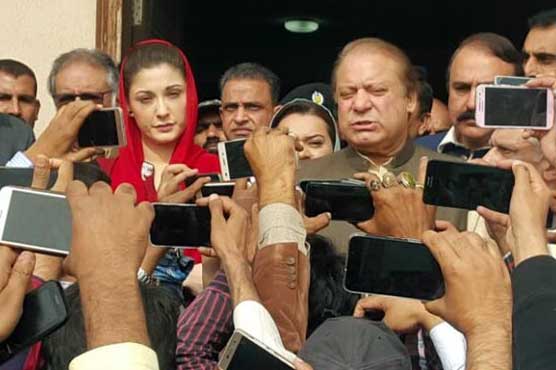 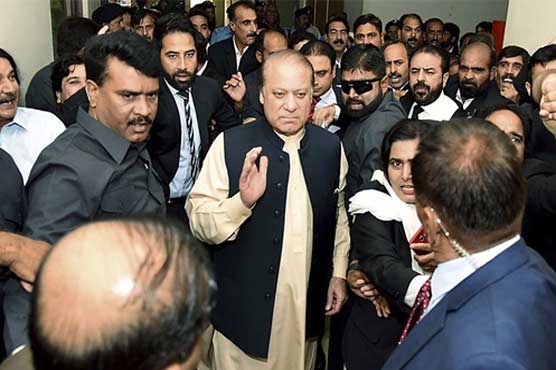 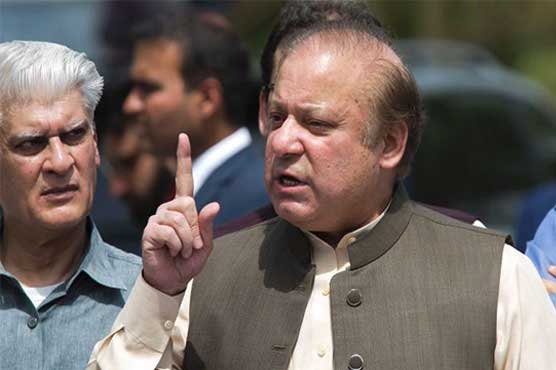 It was already decided to punish me at any cost, says Nawaz Sharif