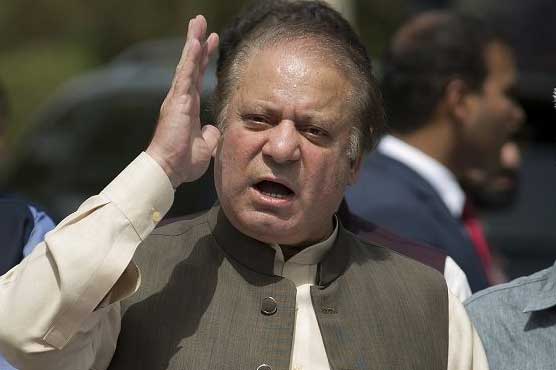 The decision will be announced on Wednesday.

The decision will be announced on Wednesday.

Earlier today, Nawaz Sharif, his daughter Maryam Nawaz and son-in-law Captain (r) Safdar appeared before the court during which their counsel Khawaja Harris argued that all three cases are of same defence and their witnesses are also same, therefore, it is requested to club them.

The plea was abruptly opposed by NAB prosecutor after which the hearing was adjourned for a while and former PM was allowed to leave the court.

Earlier on Friday, the court adjourned hearing of NAB references against Sharif family after one hour without any proceeding. Nawaz Sharif, Maryam Nawaz and Captain (r) Safdar also submitted two bonds worth Rs5 million in the court.