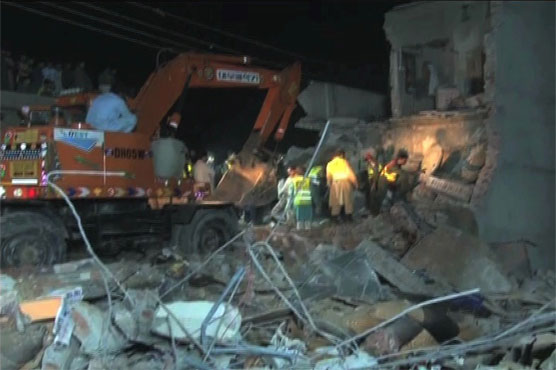 Four people were killed and nine other sustained injuries when a building collapsed in Sheikhupura.

Police and rescue teams reached the spot and retrieved the dead and injured person from the rubble and shifted them to District Headquarters Hospital. 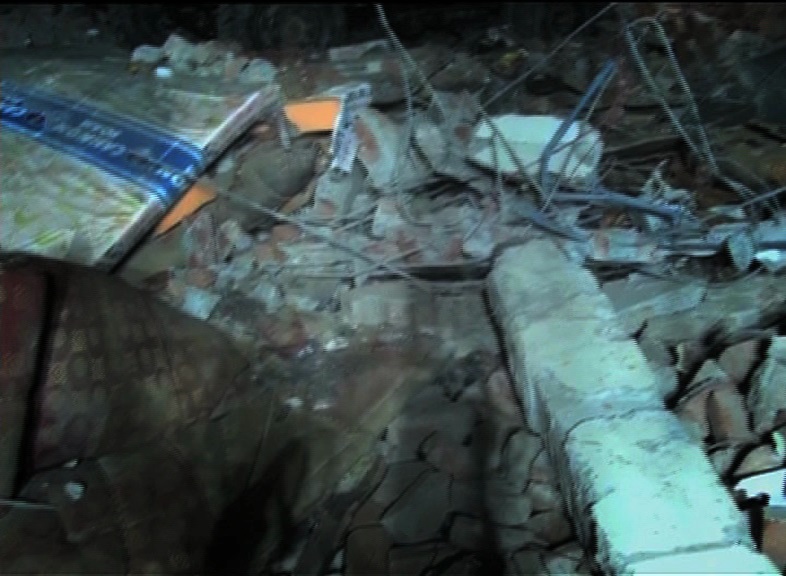 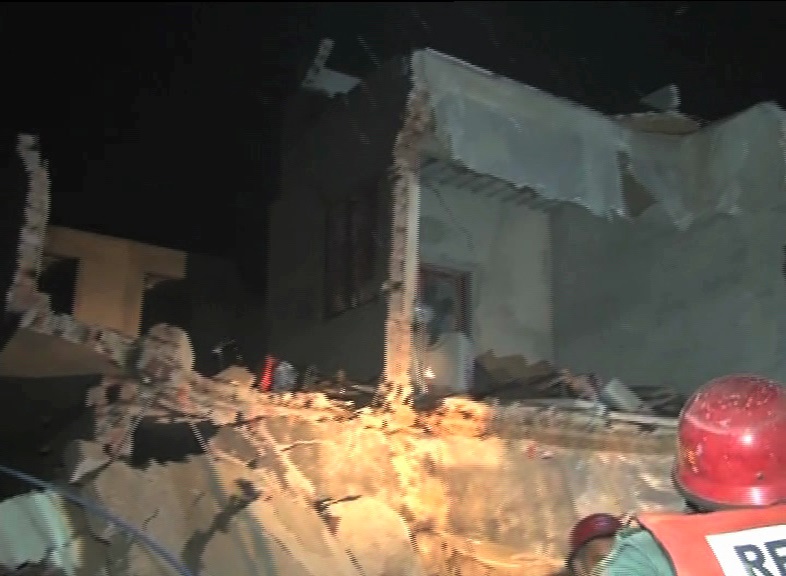 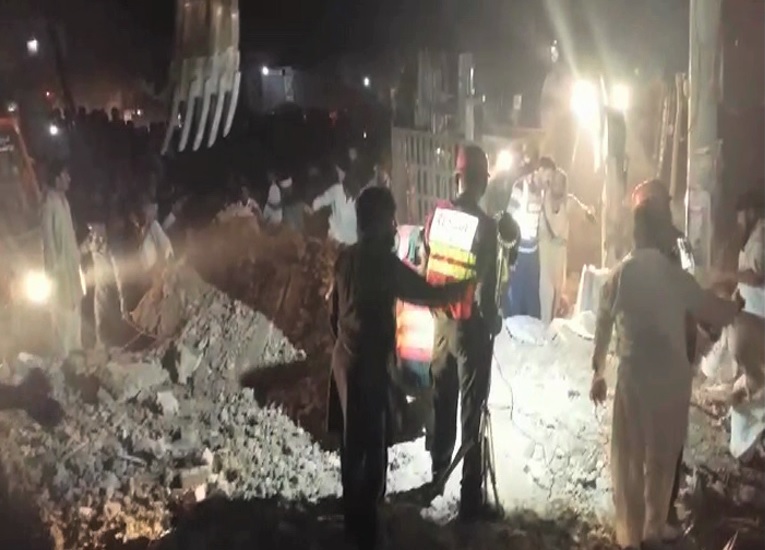 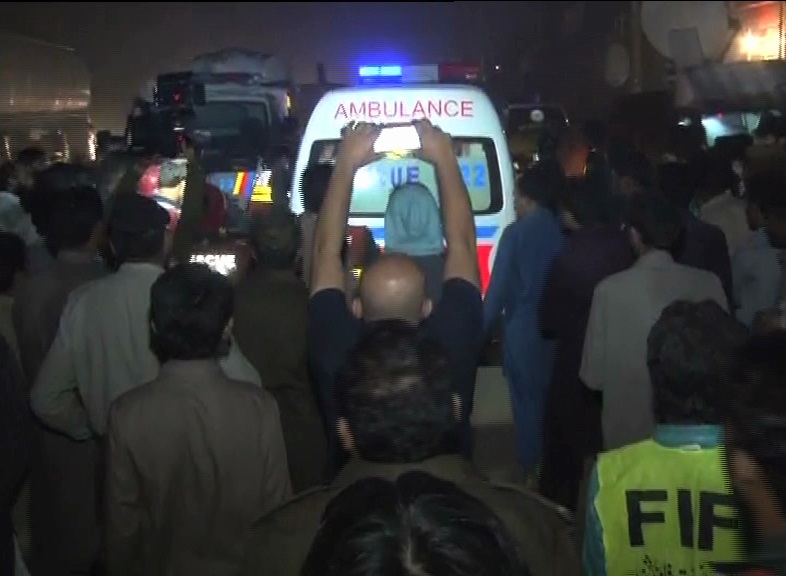