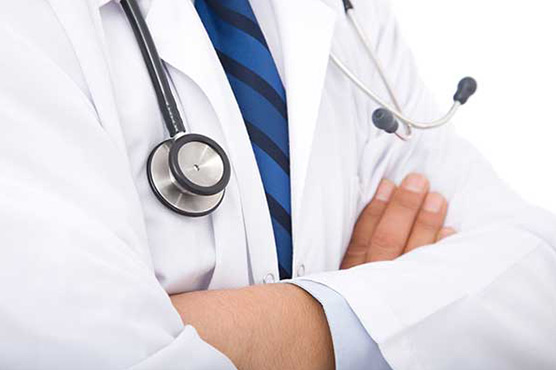 (Web Desk) – A medic who was accused of harassing his woman patient, sister of two-time Oscar winner, Sharmeen Obaid Chinoy was sacked by Aga Khan University Hospital on Friday.

The medic allegedly sent Facebook friend request to his patient after she saw him for a checkup which was branded harassment by Chinoy in social media posts.

There are zero boundaries in #pakistan! Last night my sister went to AKU emergency & the doctor who tended to her tried 2 add her on FB 1/2

Unfortunately the doctor messed with the wrong women in the wrong family and I will definitely report him! Harassment has 2 stop!

The incident has ignited a debate over whether it was breach of the doctor-patient terms and more so, does Chinoy’s accusation stand right or it doesn’t.

Karachi in-charge of the cyber crime cell of Federal Investigation Agency said that a Facebook request that can be accepted and rejected does not qualify as harassment.

However, Digital Rights Foundation chairperson Nighat Dad said that although it was a breach of patient-doctor confidentiality, sacking is a bit too harsh.

A top court lawyer, Khalil Ahmed said that let alone harassment, sending Facebook request does not qualify as an offence. However, there could be a violation of facility s code.

Faheem Ashraf takes first ever hat-trick for Pakistan in T20s