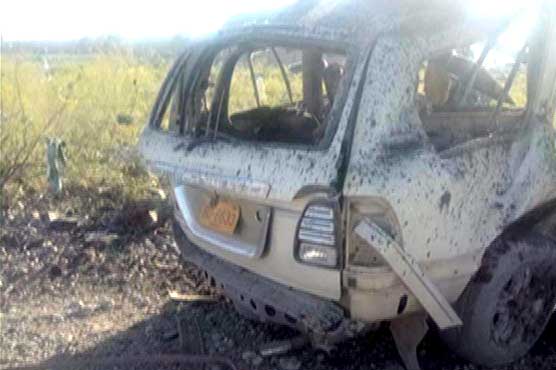 Abdul Razzaq's car was completely destroyed in the incident.

QUETTA (Dunya News / AP) - A bomb struck a vehicle carrying the local leader of Awami National Party (ANP) in southwestern Pakistan, killing him and his brother.

He identified the slain leader of the Awami National Party as Abdur Razzaq.

No one immediately claimed responsibility for the attack and it wasn t clear whether the bomb had been planted inside Razzaq s car. 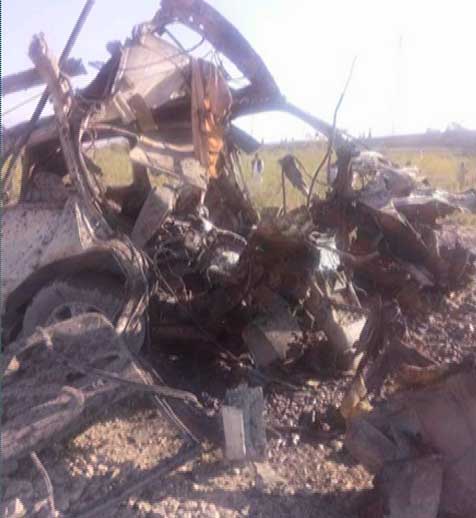 Awami National Party is known for opposing militants who want to overthrow the government.

Pakistani authorities have struggled in battling militants across the country as violence has continued.