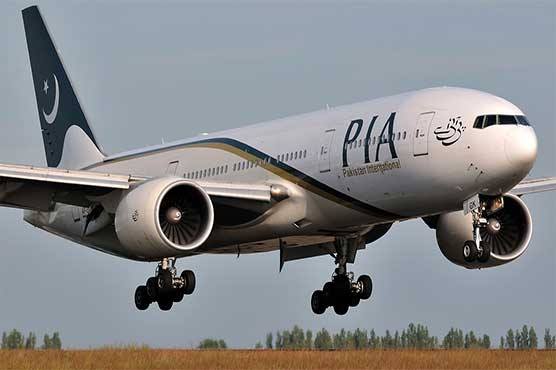 The PTI leader penned a letter to PM Khaqan Abbasi.

Abbas further inquired that why PAI’s CEO was allowed to travel abroad when his name was on exit control list and he was facing corruption charges.

She writes, “Mr. Prime Minister, PIA’s losses have surges to Rs400 billion and the airline is making loss of Rs5.16 billion every month. The escaped German CEO was not even a graduate and was hired by violating all rules.”