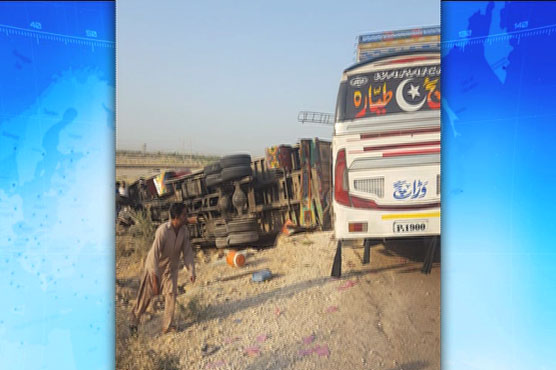 Motorway police and Edhi ambulances arrived at the area after receiving information.

JAMSHORO (Dunya News) – At least three people were killed and seven sustained injuries on Friday after a passenger coach collided with a container on Jamshoro super highway. 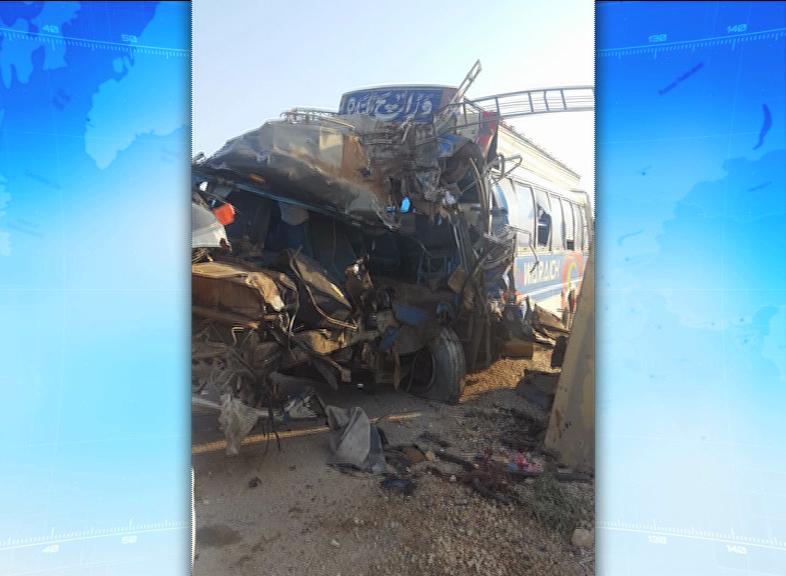 According to details, the accident occurred at Loni Kot area. Motorway police and Edhi ambulances arrived at the area after receiving information and initiated rescue opertaion. 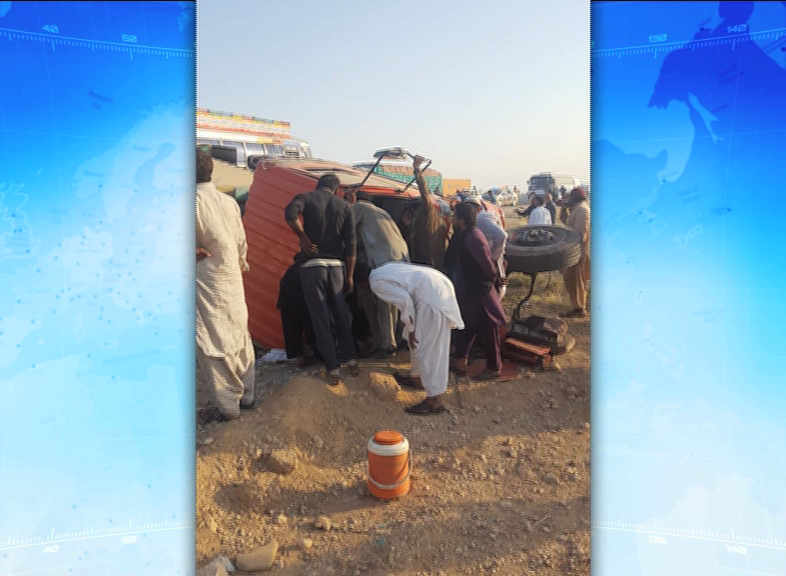 The dead and injured were first shifted to LMO hospital Jamshoro and later to Civil Hosiptal Hyderabad. The people with minor injuries left on other buses after providing treatment.