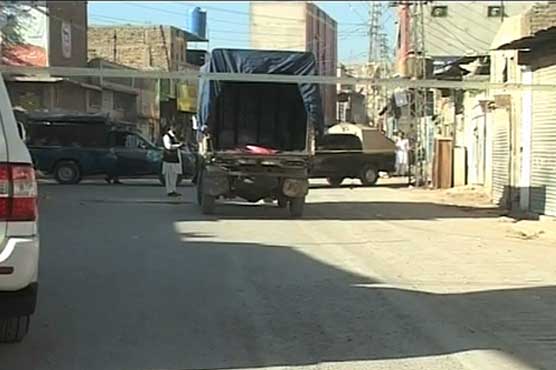 QUETTA (Dunya News) - Gunmen ambushed a vehicle in Pakistan’s southwestern city of Quetta on Monday morning, killing five people on the spot. One passer-by was also wounded in the attack.

Four of the victims have been identified as Haji Saleh Muhammad, Khadim Hussain, Muhammad Ali and Syed Sarwar. 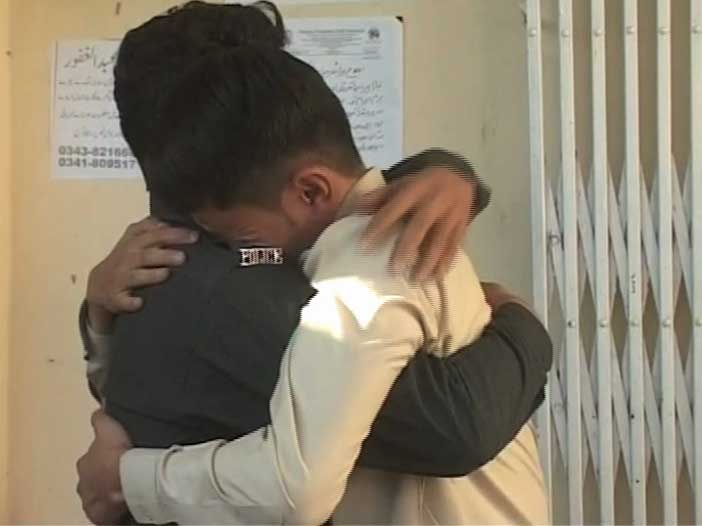 Policemen and FC personnel arrived at the scene and cordoned off the area.  According to preliminary investigation, the suspects used 9mm pistols in the attack.

The shooting incident occurred four days after a suicide bomber targeted a shrine packed with worshippers in the village of Jhal Masgi in Balochistan, killing 24 people.