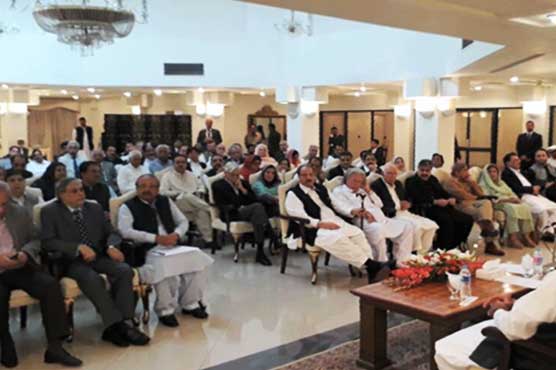 The participants expressed satisfaction and reaffirmed their trust on Nawaz Sharif.

ISLAMABAD (Dunya News) - Central Executive Committee of Pakistan Muslim League-Nawaz (PML-N) on Monday has approved amendment in party constitution after which the ousted member would also be able to lead the party. 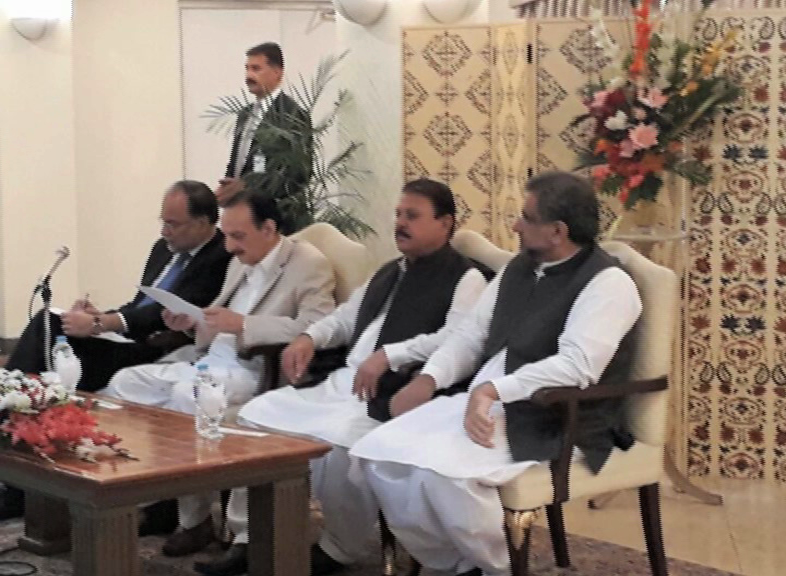 The participants expressed satisfaction and reaffirmed their trust on Nawaz Sharif, who was deposed by Supreme Court (SC) on July 28 in Panama Leaks case. They also paid tribute to him for his services during his four-year tenure.