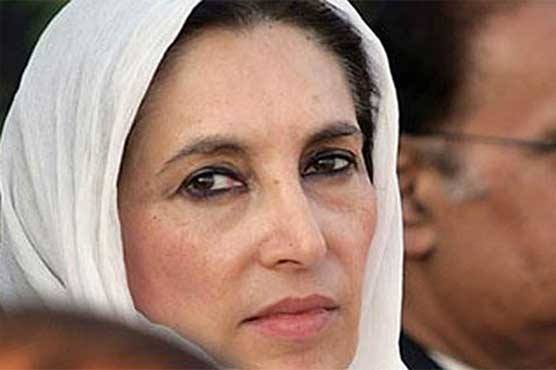 FIA’s prosecutor has also been changed.

As per details garnered, FIA has requested in its petition on behalf of federal government to hand over death penalty to five accused acquitted and two police officials imprisoned. Petition states that ATC had not done justice.

Moreover, FIA’s prosecutor has also been changed. Earlier, PPP had also filed an appeal against ATC s verdict in Lahore High Court’s Rawalpindi Bench. PPP had requested court to bring Musharraf back and hang him till death.

The court had also directed to forfeit the property of former president and military leader. ATC had sentenced former Rawalpindi CPO Saud Aziz and former Rawal Town SP Khurram Shahzad to 17 years in prison, and fined them Rs5 lac apiece. Both police officers were arrested from Adiala Jail.

Furthermore, the court had released five suspects over lack of evidence.

Restriction imposed on providing protocol to VIPs at airports