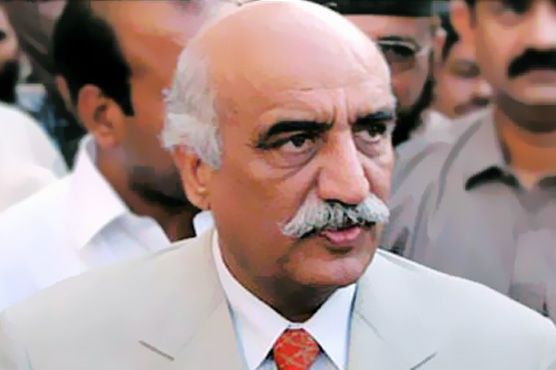 Bilawal Bhutto and Asif Ali Zardari will return to Pakistan from Dubai.

On the other hand, Bilawal Bhutto and Asif Ali Zardari will return to Pakistan from Dubai to prepare new plan after meeting opposition parties.

PPP chairman Bilawal Bhutto Zardari termed replacement of opposition leader ‘threat to parliament’s stability’. He claimed that PTI and MQM are busy in conspiring against the parliamentary system despite the fact that both the parties had remained in conflict with each other in the past.

Earlier, PTI’s efforts to replace Khurshid Shah as leader of the opposition in the NA suffered a major setback when several parties refused to support their stance.