Did nothing wrong, will succeed everywhere: Nawaz Sharif 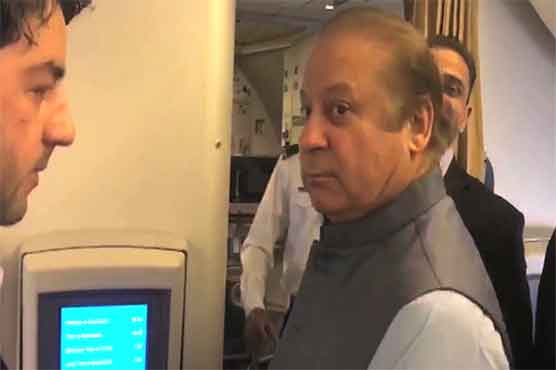 ISLAMABAD (Dunya News) – Political circles have gained hype after the return of former premier Nawaz Sharif from London. His plane landed in the capital today where he said that his return is the appropriate answer to propagandists.

Talking to media on Monday, he reaffirmed that his family did nothing wrong, hoping that they will triumph in accountability court. "Political unrest caused damage to Pakistan. Situation should be eased," he added. It has been announced by him that he will address an important press conference tomorrow after NAB court appearance.

Sources told that the ex-PM has decided to take allies into confidence about his reviewed political strategies, election plan and court matters. It has been decided to construct effective strategy for coming future.

NAB court had summoned Nawaz Sharif and his children in the corruption references. Talking to media, Asif Kirmani assured that Nawaz Sharif will appear before accountability court. 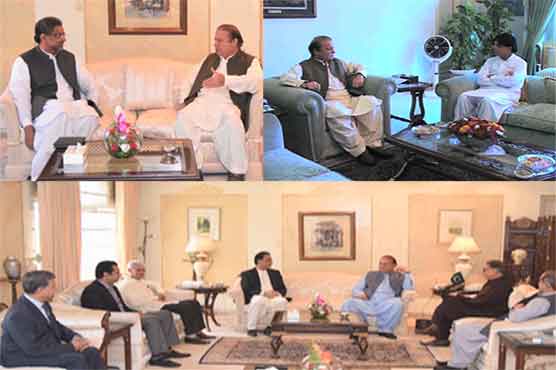 Nisar expressed his reservations on the PML-N policies while inquiring about the health of Nawaz Sharif s Kulsoom Nawaz who is under medical treatment in London.

Shehbaz Sharif likely to be appointed as PM: sources