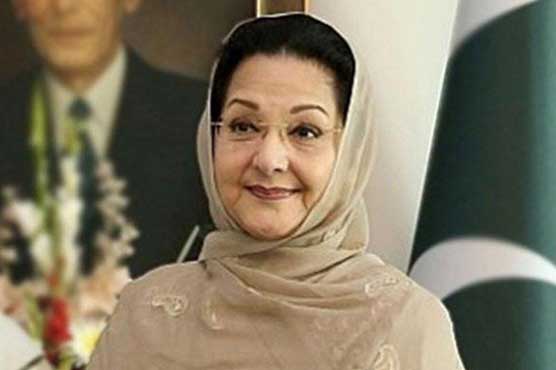 According to hospital sources, Kulsoom Nawaz’s surgery was successful and they are awaiting the biopsy report of her throat. Few other tests would be done after a few days.

Earlier, on Friday Maryam Nawaz, the daughter of Kulsoom Nawaz, shared updates about her mother’s health on twitter. She had said that her mother was shifted from the Intensive Care Unit (ICU) and she is getting better with time. Addressing the people who were praying for her mother, Maryam said that may Allah gives you its due.

Just brought Ami home. She is Alhamdolillah recovering well after her 3rd surgery. Jazak Allah for your valuable prayers.

In August, Kulsoom Nawaz was diagnosed with throat cancer, days after she was nominated by Pakistan Muslim League-Nawaz (PML-N) for the by-election in NA-120. However, PML-N didn’t change their candidate for the election and Maryam Nawaz led the campaign in her mother’s place. On Sunday, September 17 Kulsoom Nawaz won the NA-120 by-election with a comfortable margin.