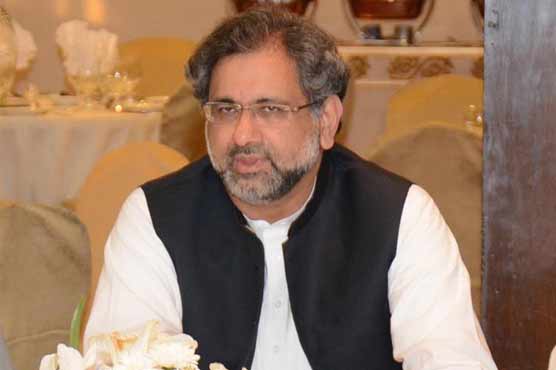 The premier convened a meeting with members of National Assembly from Sargodha division today in the federal capital.

During the meeting, PM Abbasi directed the participants too pay attention to people’s needs and address their woes. He instructed them to focus on welfare and development projects in the constituencies.

He asserted that the government of Pakistan Muslim League-Nawaz completed projects that were pending for decades.

The premier said that the government would continue its development agenda and no area would lag behind in development and progress.