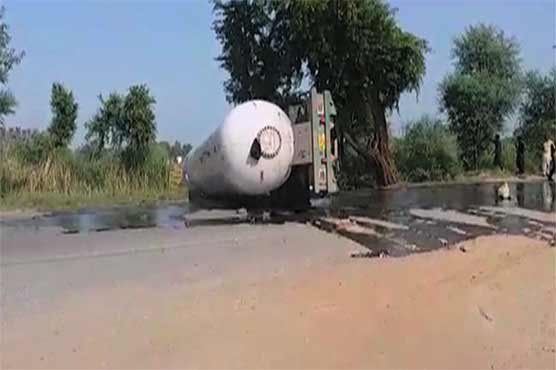 UCH SHARIF (Dunya News) – Four women were killed while seven persons injured in a road accident on a highway on Monday near Pul Hafizaan. 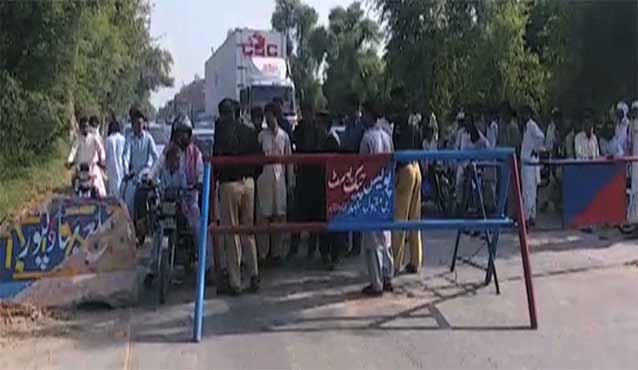 Four minors, two men and a woman were shifted to tehsil headquarters hospital while four women were killed in the accident.

Reportedly, the highway was shut following the incident owing to gas leakage to avert any untoward incident.