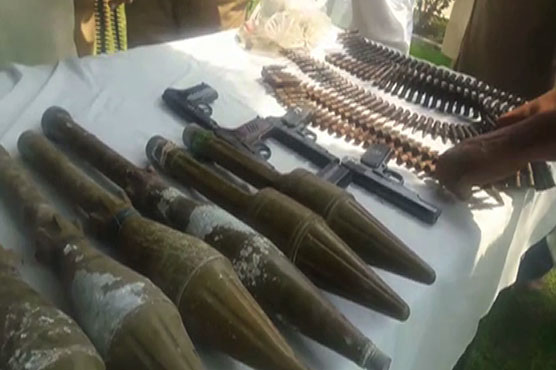 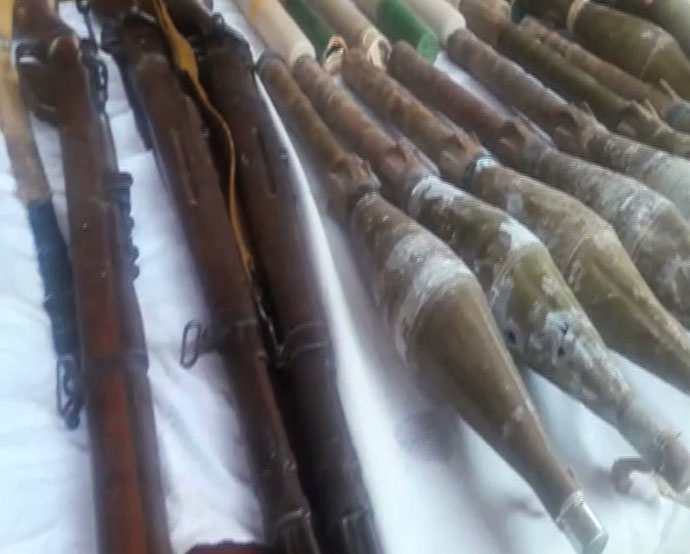 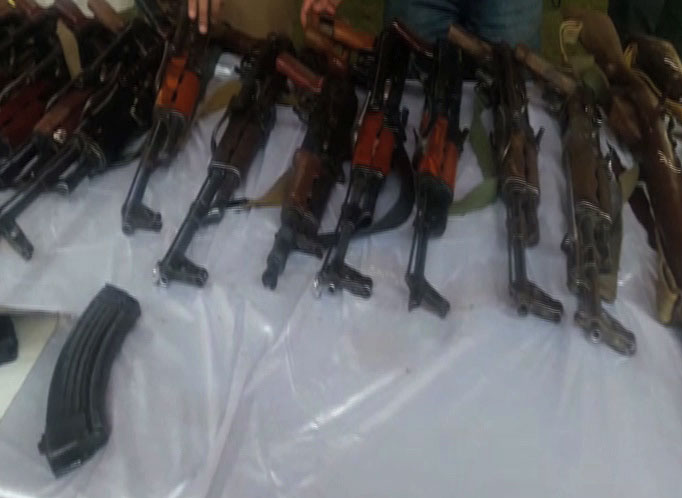 At least 87 suspects were taken into custody during the raids in Shahgai, Ali Muhammad Banda, Neela Dorai and Mian Morcha areas of the city. 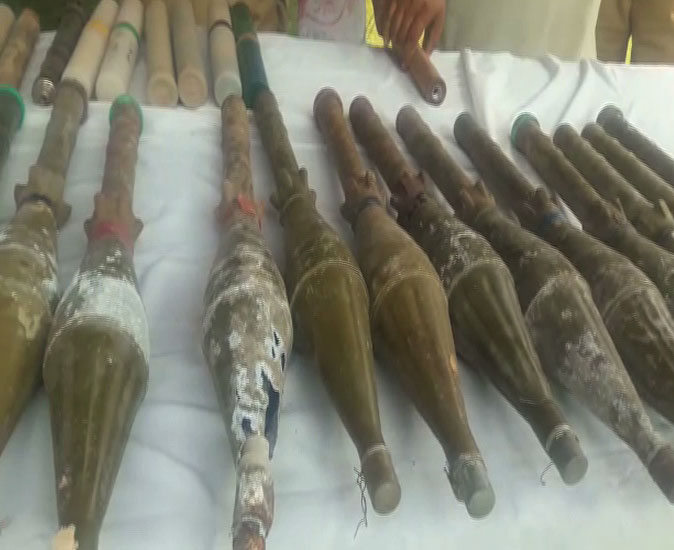 He told that the operation was held late night in Khyber Agency and surrounding areas and was aided by political administration.