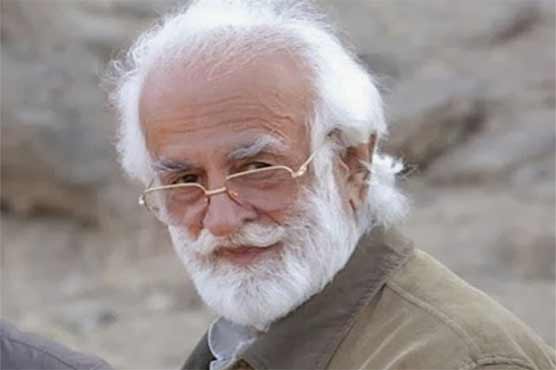 Jamil Bugti had challenged the decision of special ATC in BHC. However, a two-member bench comprising of Justice Jamal Khan Mandokhail and Justice Nazeer Ahmed Lango rejected the petition and maintained the acquittal order given by ATC.

Sacrificed over Dawn Leaks to save democracy: Pervaiz Rashid