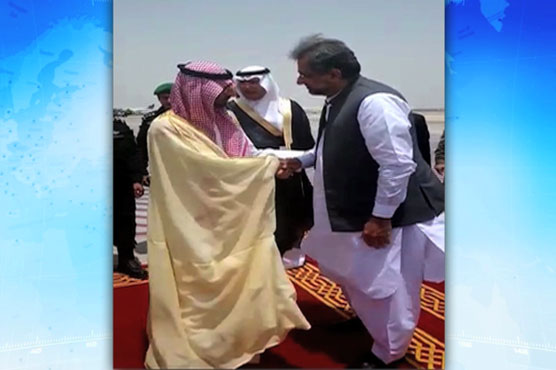 The premier is accompanied by Foreign Minister Khawaja Asif and Finance Minister Ishaq Dar. He will perform Umrah besides paying respects at Roza-i-Rasool (Peace Be Upon Him).

He is scheduled to meet Saudi leadership and will exchange views on US President Donald Trump’s policy on South Asia and overall situation in the region. The whole spectrum of bilateral relations would be reviewed. In addition, the two leaders will also discuss emerging regional and global geo-strategic situation and other matters of mutual interest.

Saudi King Salman bin Abdul Aziz Al-Saud is currently out of the Kingdom on a private visit.

"The Prime Minister s visit signifies the warmth and fraternity that characterizes the relations between the two major Islamic countries and is in keeping with the tradition of frequent visits undertaken by the Pakistani leadership to the Kingdom Saudi Arabia a close and time-tested friend of Pakistan. There have been number of exchanges at the leadership level from both sides, recently," sais a press release issued by the Ministry of Foreign Affairs. 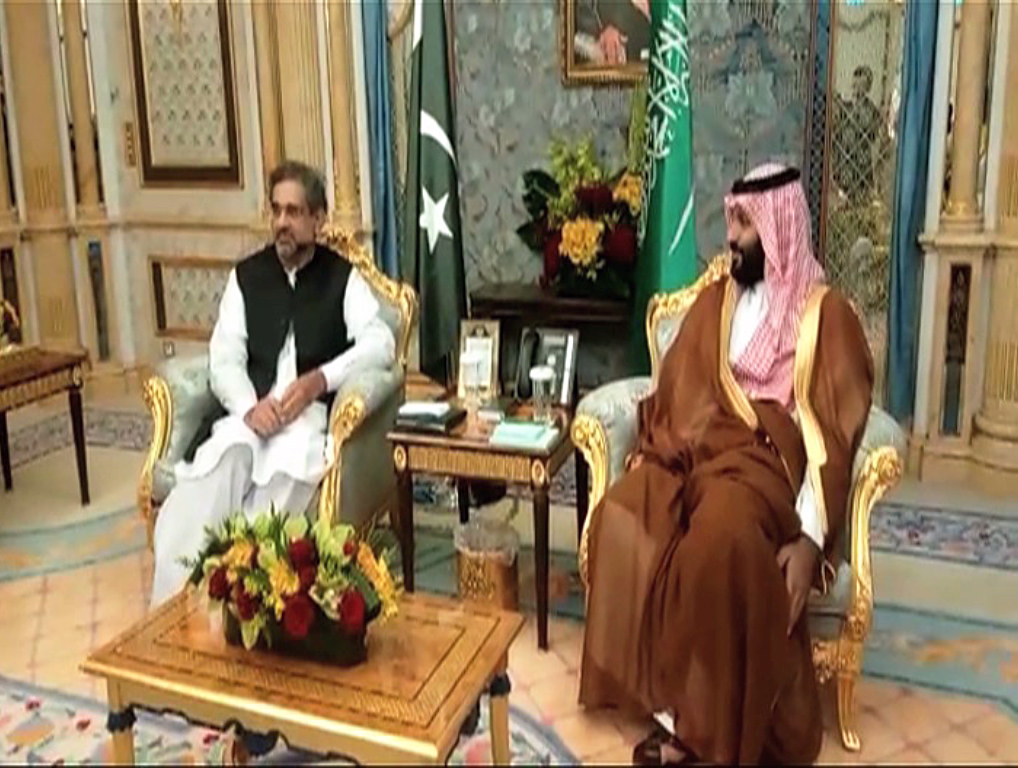