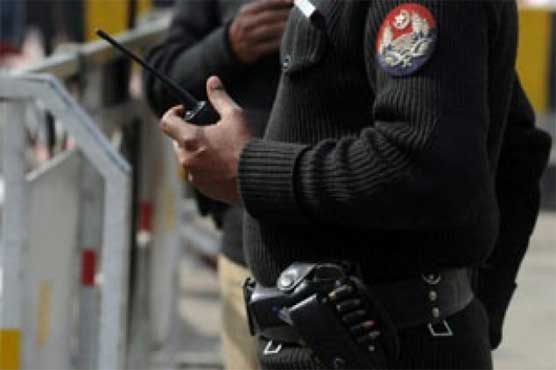 The scourge has led to rise in criminal activites and drug addicts in the graveyards. Police have recovered heavy ammunition from Miani Sahib graveyard, where five alleged terrorists were caught.

SP official received an intelligence report that two dangerous criminals, Aslam and Amjad, hid in the graveyard. Investigation reports indicated that a group of criminals existed who kidnapped traders for ransom. Two women, amongst the five dead bodies, were found that couldn t be recognised.

The police have conducted an operation which spans seven months and deduced that certain elements of banned religious organisations are operating in the area. A police official said that the Auqaf department has the jurisdiction to engage in clearing the area.