FC major among two martyred in suicide blast in Peshawar 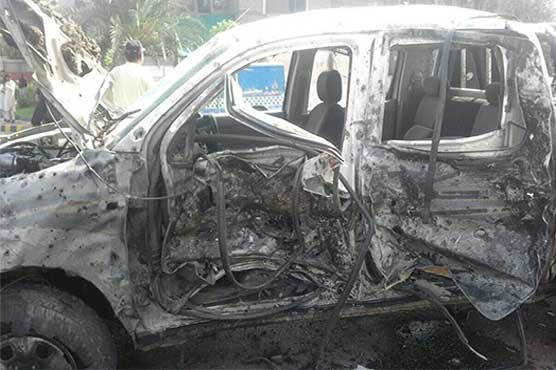 The vehicle of FC men was targeted soon after it left the base in Bagh-e-Naran area.

PESHAWAR (Dunya News) – Two security personnel were martyred and four others injured in a roadside blast near Bagh-e-Naran in Hayatabad, Peshawar on Monday morning.

Preliminary reports indicate the explosion was caused by a suicide attack which targeted the vehicle of the Frontier Corps (FC) personnel.

According to ISPR, Maj Jamal Sheran embraced shahadat while 4 soldiers were injured in the incident. 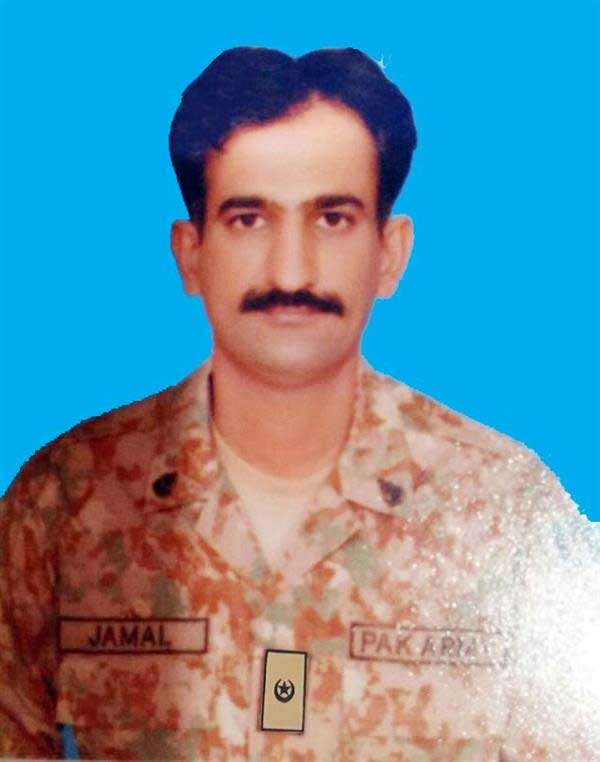 The incident took a day after Pakistan Army launched Operation Khyber-IV in Rajgal Valley of Khyber Agency along the Pak-Afghan border to clear the area.

In a press conference on Sunday, DG ISPR Major General Asif Ghafoor said Daesh, also known as Islamic State, has increased its influence on the Afghan side and objective behind the operation is to check their cross border intrusion to carryout terrorist activities on our side of the border.

The DG said one division of troops with the support of PAF are taking part in the operation. He said Rajgal Valley is the toughest terrain in FATA and the international border with Afghanistan will be fully secured to check infiltration of terrorists and to destroy their hideouts in our side of the border.