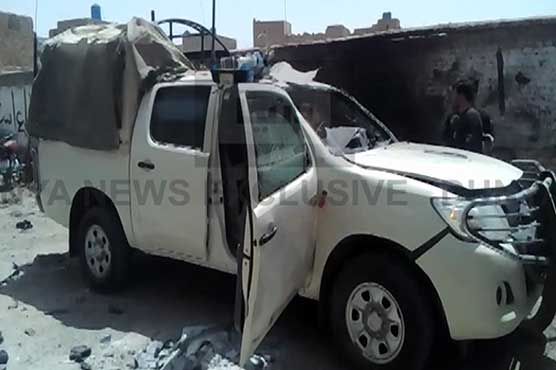 District Police Officer (DPO) Sajid Mohmand succumbed to his injuries on the way to the hospital.

CHAMAN (Dunya News) – A district police officer (DPO) and his security guard were killed and sixteen others injured in a bomb blast near Eidgah Chowk in Balochistan’s Chaman district on Monday morning. 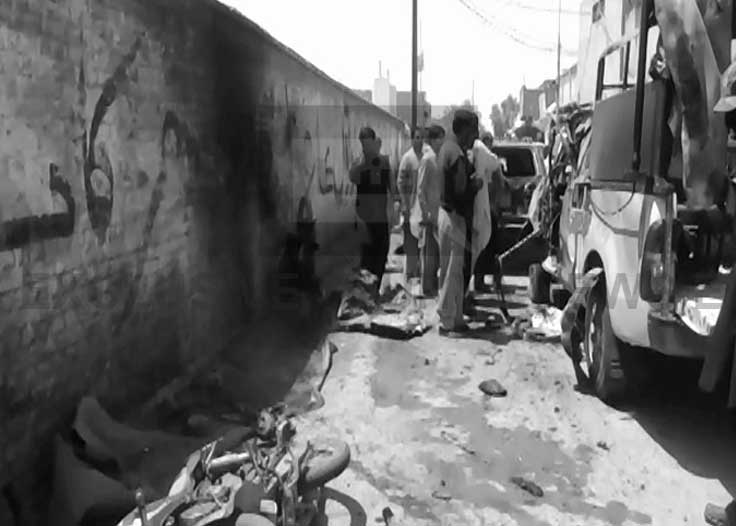 District Police Officer (DPO) Sajid Mohmand succumbed to his injuries on the way to the hospital. The entire area was sealed and the security forces launched a search operation to nab the culprits. 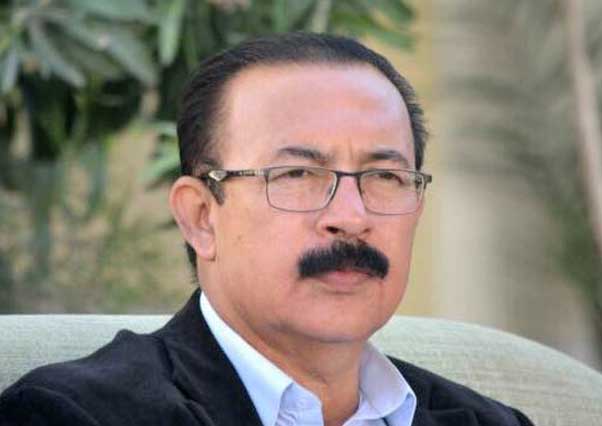 The troops were fetching water from a reservoir when an IED went off. The rescue teams rushed to the spot when two more IED exploded, killing two troops and injuring four others.

No group claimed responsibility for the attack.

'Kachhi Canal to be commissioned in August 2017'