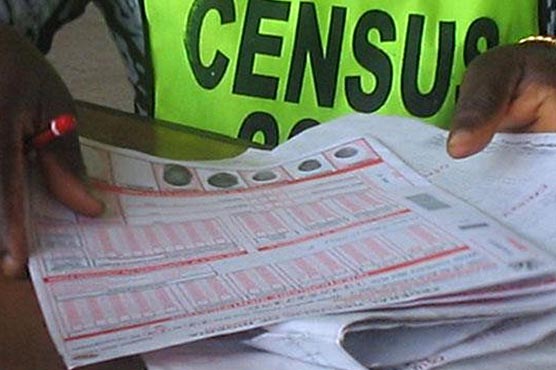 Even with army guarding census teams, operations were still not without problems.

(Web Desk) - The sixth Housing and Population Census reached its successful completion on 24th May 2017. The census was held after a delay of almost 19 years after the planned census of 2008 which was delayed due to deteriorating law and order situation. The census in Pakistan is a decennial one; it is to be held after every ten years. Unfortunately, for various political reasons and crises, census operations have not been carried out after every ten years. Previous census operations in Pakistan have been held in 1951, 1961, 1972, 1981 and 1998. The 2017 census is the first one to be held in Pakistan after the census of 1998. The census operations are carried out by the Pakistan Bureau of Statistics.

The 2017 Census was conducted in two phases, with the first phase covering 11 divisions of the four provinces and the federal capital while the rest of the divisions were covered in the second phase. Due to the prevailing law and order situation in the country, civilian enumerators carrying out census operations were provided with security by soldiers of the Pakistan Army and police. Moreover, this census also included the counting of transgenders and Afghan refugees, who were not counted in previous census operations. 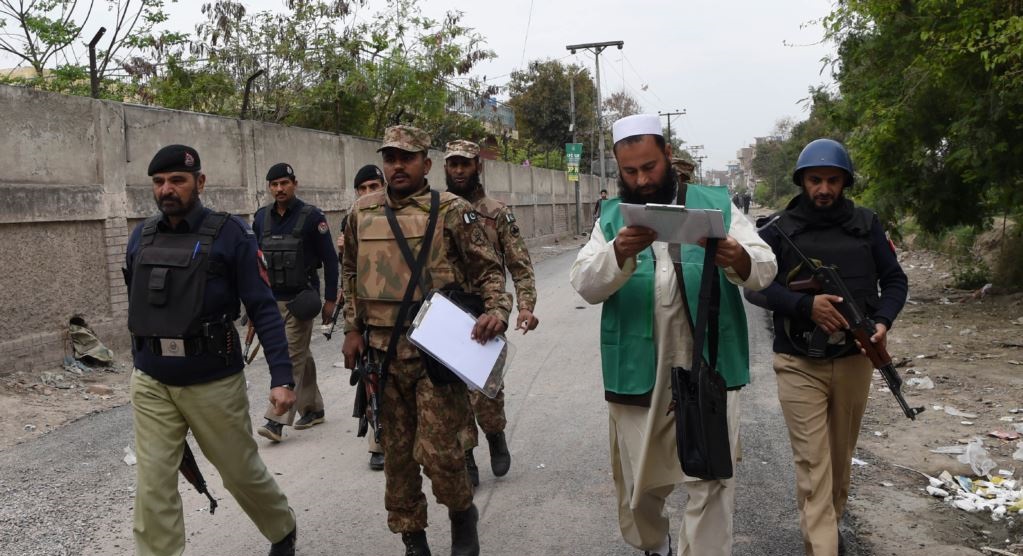 Although the field operations of the 2017 Census are over, the final enumeration of the data is still under process and numbers and figures will not be released for some time. According to Federal Bureau of Statistics Census Operations Coordinator Habibullah Khattak, 24th May marked the completion of the operations and was reserved for the counting of homeless people. Moreover, Khattak informed BBC Urdu that increasing the duration of the Census period was not under consideration as the work had reached its successful completion.

According to initial estimates given by non-government and unofficial sources, the population of Pakistan is likely to be 21-22 crores. This is an increase of more than 7 crores from the population of Pakistan as established by the 1998 census. Furthermore, this is an increase of almost 2 crores from numbers given by economic surveys recently. The Economic Survey of 2016-2017 established that Pakistan’s population is roughly 19 crores out of which 10 crore were men while 9 crore were women. According to the survey, roughly 8 crore people resided in urban areas while 11 crore resided in rural areas. The report of the survey denoted that there is one doctor for every 997 persons, one dentist for 10658 persons, and one hospital bed for 1584 persons. It remains to be seen whether these figures regarding facilities per person will improve according to Census 2017. As the initial estimates suggest, with Pakistan crossing the 20-crore mark, it has joined the group of five countries whose population is more than 20 crores; China, India, United States, Indonesia and Brazil.

Even though the census teams were protected by soldiers of Pakistan Army, the operations were still not without problems. Two major incidents that hindered Census 2017 operations were the Lahore attack and the Chaman border attack.

On April 5, a suicide bomber attacked a team of census officials and soldiers on the Bedian Road in Lahore, killing at least 7 people including four soldiers. The attack was claimed by the Tehreek-e-Taliban Pakistan. After the attack, COAS General Qamar Javed Bajwa said that the “census will carry on at any cost and the conduct of census is a national obligation”. The census operations continued as per schedule even after the attack.

On May 5 in Chaman near the Pak-Afghan border, at least eleven people were killed while over 40 others were injured when Afghan forces resorted to firing on villagers and security forces while a census team guarded by Pakistan Army soldiers was working in the area. The clashes continued for the day, with Pakistan Army retaliating with full force. The confrontation resulted in ceasing of census operations in the area and evacuation of villagers. However, after officials from both sides of the border met to diffuse tensions, hostilities stopped as villagers returned to their homes and census operations resumed.