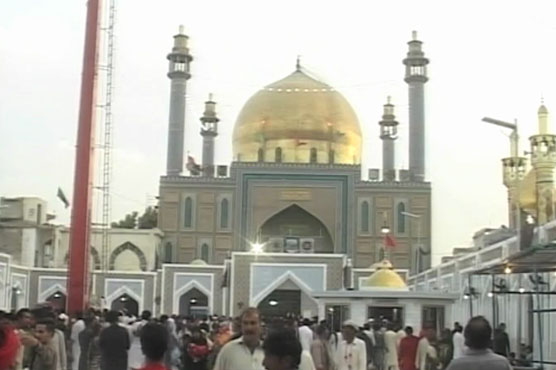 Sindh Governor Muhammad Zubair inaugurated the Urs by laying chador on the grave. 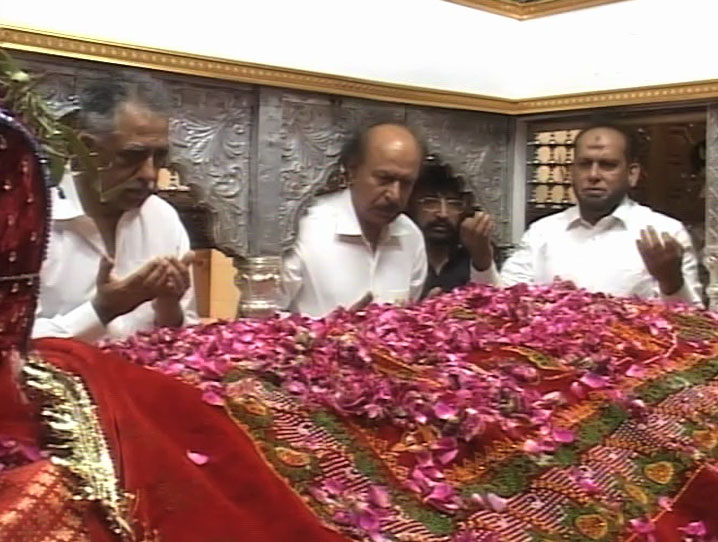 While talking to media, Sindh Governor termed the visit on the shrine as an honour for him.

Thousands of devotees from different cities have started to arrive at the shrine for the celebrations. Strict security arrangements have been made in this regard. At least 4500 police personnel and 200 Rangers officials have been deployed on duty whereas 275 CCTV cameras and 20 walk-through gates have been installed. 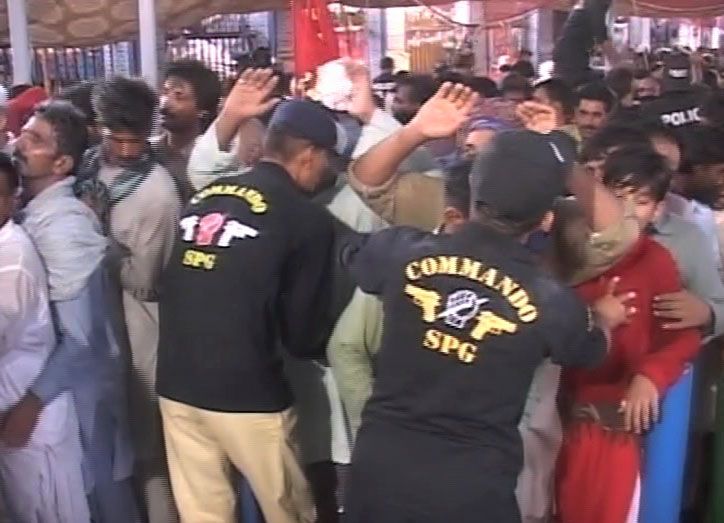 In view of intense heat, free water distribution and medical camps have been organized for the devotees.