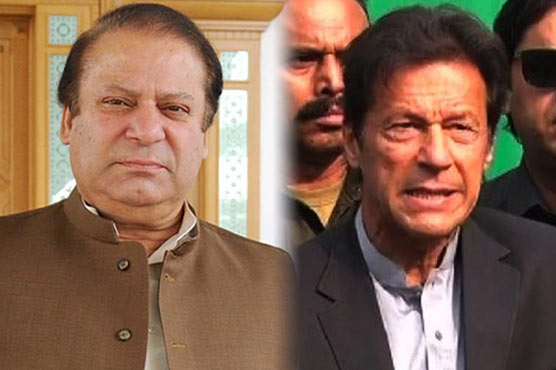 The roadside blast took place after a dastar bandi ceremony where convoy of Maulana Abdul Ghafoor Haideri was present.

PM Nawaz ordered best medical treatment for those injured and prayed for the recovery of Senate Deputy Chairman Maulana Abdul Ghafoor Haideri. He paid a tribute to the martyrs of Mastung blast who made a great sacrifice for the country.

While expressing grief at the terrible blast, Imran Khan told Pakistan’s enemies are trying to spread unrest in the country, adding that the authorities need to overlook internal and external threats. He demanded complete investigation of the blast and accountability of those responsible.

The blast was termed suicide in nature by Mastung DPO Muhammad Ghazanfar according to the available evidence. He told, "No evidence was found to call it a device attack."

While some injured are being treated within Mastung’s hospitals, others were shifted to Quetta Civil Hospital and CMH. Commander Southern Command Lieutenant General Umar Riaz also visited Quetta CMH and inquired about the health of blast victims.