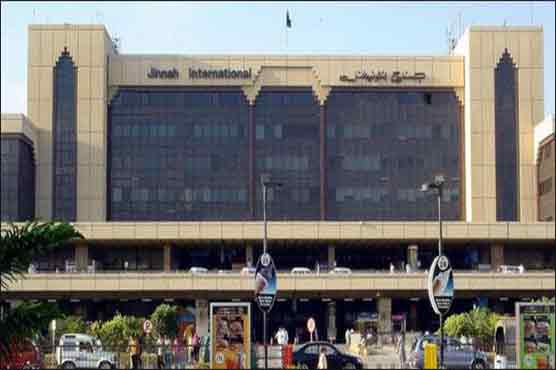 Traffic Department Assistant Manager allegedly tortured the officer as he stopped her at the terminal. PIA has reportedly started investigating into the matter.

According to ASF source, the female employee got angry because the officers stopped her from entering the departure lounge. She even tried to slap the officer.

It was revealed that the validity of her working card had expired while her officer was situated at third floor of Jinnah Terminal.

Sources told that those who tried to diffuse the matter were also  attacked  by the women.

The female employee has been handed over to vigilance department for further inquiry. PIA spokesperson told the matter is being investigation while details couldn t be attained yet.