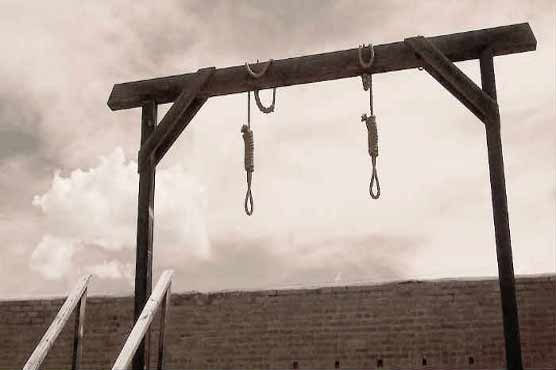 The convicts were tried by military courts after which they were awarded death sentences.

According to a statement released by Inter-Services Public Relations (ISPR), these convicts were tried by military courts after which they were awarded death sentences.

The convicts included Bakht-e-Ameer, Asghar Khan, Muhammad Nawaz, and Mushtaq Ahmed who were active members of Tehreek-e-Taliban Pakistan (TTP) and were involved in attacks on armed forces and possession of explosives.

They were also behind the destruction of educational institution and Saidu Sharif Airport attack which resulted in death and injuries to soldiers and civilians.