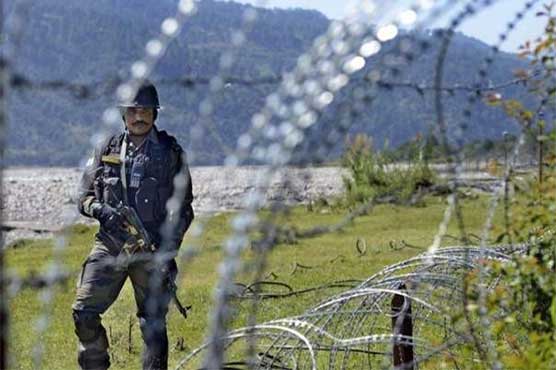 The neighbouring forces opened unprovoked fire at LoC which injured four civilians including two women and one kid. ISPR mentioned the names of those injured:

The combined aggression and alliance between New Delhi and Kabul has badly influenced the matters of regional security.

Earlier yesterday, it was reported that Pakistan army contingents have left for Chaman border and Pakistan Air Force (PAF) was also alerted of the ongoing tensions.

Census activities in the villages at border area were suspended after the unprovoked firing by Afghan forces. Bab-e-Dosti remains closed on second consecutive day with the ongoing tensions.