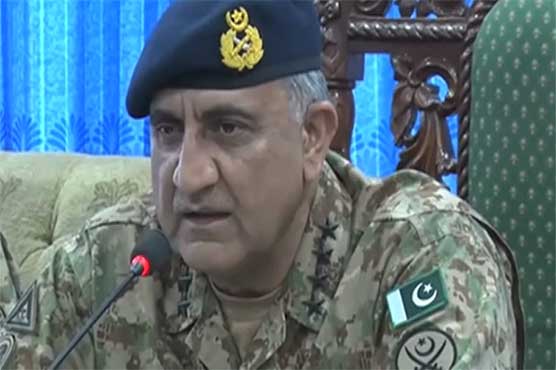 He told that the security forces were playing their part in the prosperity and progress of Balochistan.

Gen Bajwa met local leaders during his visit and had discussions with them on the security situation. The tribal leaders praised efforts of Pakistan Army for restoration of peace and development in their region.

Also, Army Chief praised the role of local leaders in supporting Pakistan Army in peace process. He expressed satisfaction over efforts of the security forces.