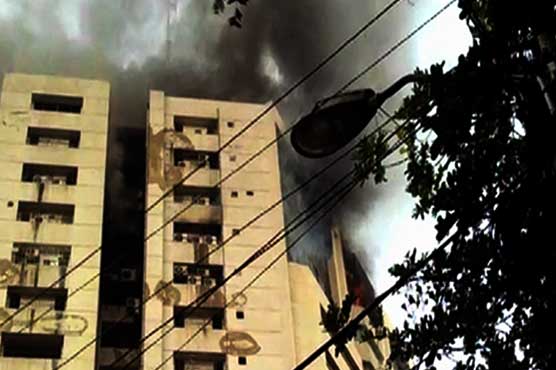 Firefighters said that they are facing difficulties in controlling the fire due to suffocation. 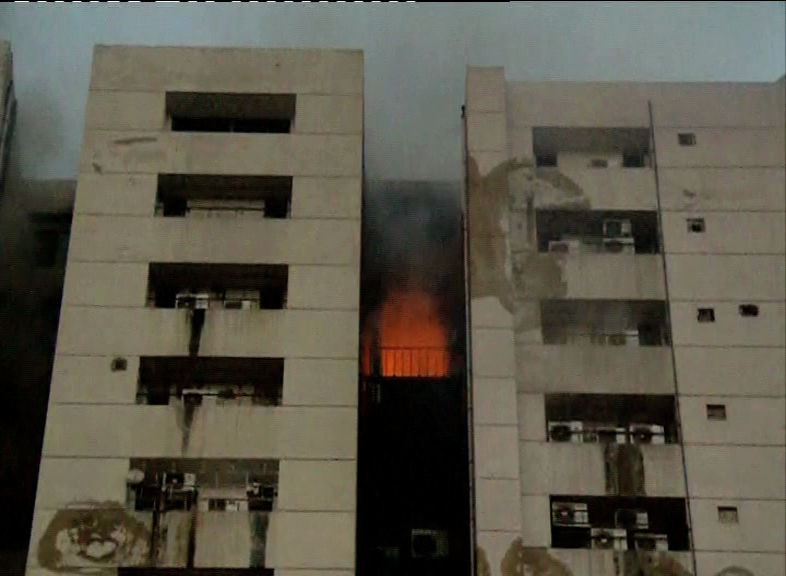 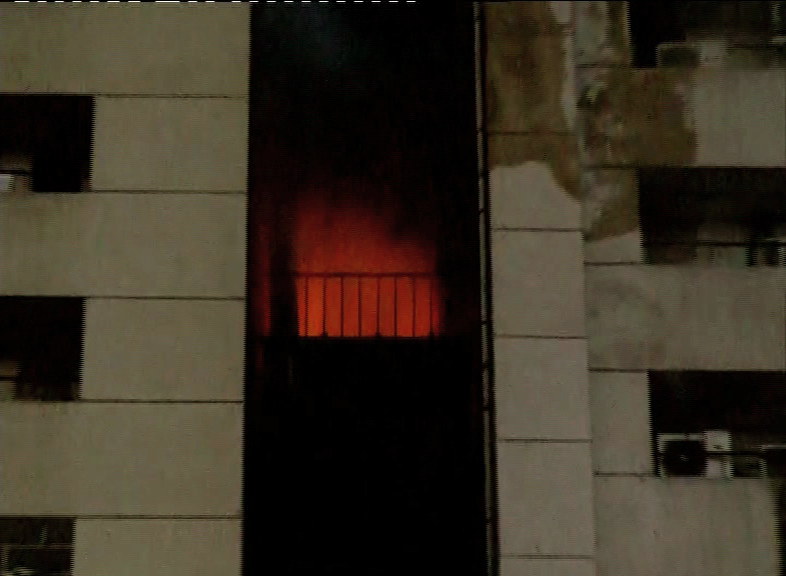 Fire tenders are busy in dousing the fire that has engulfed half part of the building however, two people who were stranded inside the building have been rescued. 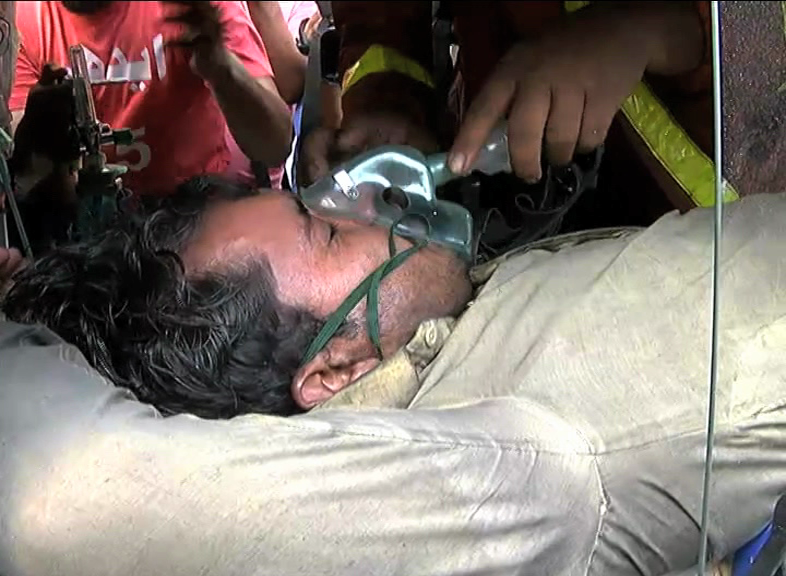 Firefighters said that they are facing immense difficulties in controlling the fire due to suffocation and heat but they are struggling hard to extinguish it with water pipes.They said that the blaze has badly damaged various offices located in the building.

On December 8, as many as 12 people were killed and more than 110 injured in Shahrah-e-Faisal’s private hotel blaze. Hotel management said that the fire broke out at 3am in the kitchen located in basement and intensified, engulfing a major part of the hotel.

Blaze erupted at tyre warehouse in Karachi ranges on

Lahore: Fire breaks out at plaza in New Anarkali