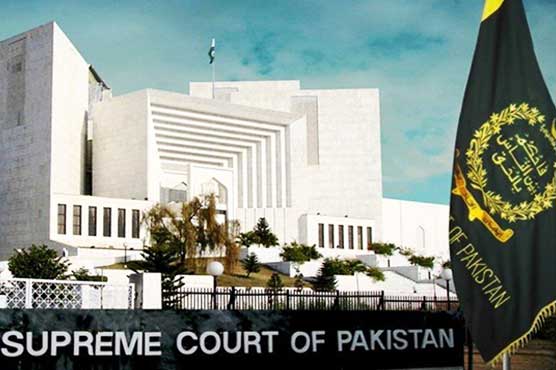 JIT will submit report after every two weeks while it is supposed to complete probe in 60 days.

The decision comprising of 540 pages was announced by Justice Asif Saeed Khosa whereas other members of the bench that included Justice Ejaz Afzal Khan, Justice Gulzar Ahmed, Justice Sh. Azmat Saeed and Justice Ijaz-ul-Ahsan were also present on the ocassion. 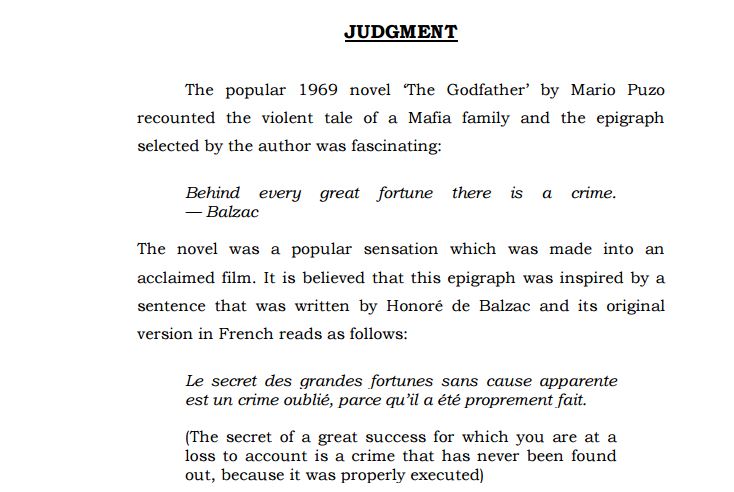 Two of the five judges went further, branding Sharif "dishonest" and saying he should be disqualified, but they were outnumbered. The bench further directed to form JIT within seven days, and present report within 60 days.

Justice Khosa asserted that the FIA and NAB were unsuccessful to play their role in the case effectively.

The case against Sharif stems from documents leaked from the Panama-based Mossack Fonseca law firm, which appeared to show that his daughter and two sons owned offshore holding companies and used them to buy properties in London.

At the heart of the matter was the legitimacy of the funds used by the Sharif family to purchase several high-end London properties via offshore companies.

Opposition parties in Pakistan saw the published documents as proof of alleged money laundering done by the premier. Questions over the source of money used to purchase flats in London’s posh Mayfair locality by Sharif family were raised.

PM Nawaz addressed the nation twice, once on April 5 and April 22 to take the nation in confidence and denied corruption accusations. He offered to form a judicial commission to probe the leaks against his family which was denied by opposition parties.

But lawyers for Pakistani cricketer-turned-politician Imran Khan, leader of the Pakistan Tehreek-i-Insaf (PTI) party, argue the paper trail for the funds is non-existent, and say the onus is on Sharif to prove his relatives did not engage in money laundering.

Prime Minister offered to establish a parliamentary committee to form joint Terms of References. The apex court took up the case on October 20 when Imran Khan warned the government of alleged lockdown of the federal capital last year and condensed the petitions filed by PTI, JI and AML against the premier.

On November 7, family of the premier filed replies in the top court and on November 14, PTI submitted evidence against the Sharif family.

Hearing of the case was adjourned on December 9 until first week of January 2017 over retirement of ex-Chief Justice of Pakistan, Anwar ZaheerJamali. Revised bench as mentioned above resumed the hearing on January 4.

On January 10, in its remarks, the court had branded disqualification of the premier over mere assumptions a dangerous precedent.

Justice Ijaz had stated in another hearing on January 12 that the records which the PM had asserted to produce before the court were not filed and that the bench could not decide what was true and what was false without looking at the documents.

State institutions were remarked against by the top court on February 21 when the judges declared the authorities concerned to have failed in probing lawmakers who owned shell companies. The decision was reserved by the Apex court on February 23, 2017.

How the world media reacted to Pakistan's Panamagate verdict