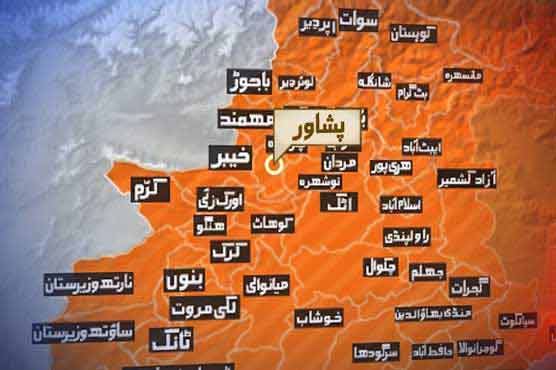 A policeman was martyred when a proclaimed offender opened fire at police in Peshawar on Wednesday.

PESHAWAR (Dunya News) – According to details, police conducted a raid on a tip-off at the house of a proclaimed offender in Haar Qaley area of Peshawar on Wednesday.

The wounded police official was shifted to Lady Reading Hospital for treatment.