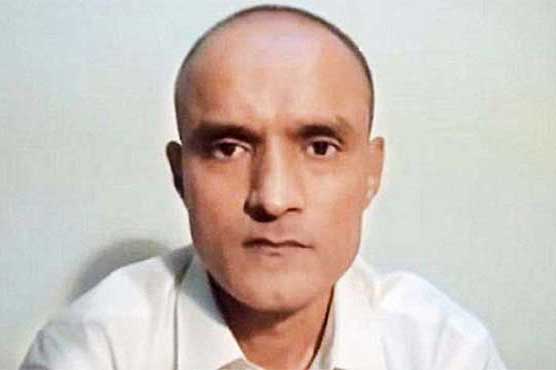 RAWALPINDI (Dunya News) – Kulbhushan Jadhav, an agent of India’s Research and Analysis Wing (RAW), has been sentenced to death for his involvement in espionage and sabotage activites in Karachi and Balochistan, the Inter Services Public Relations (ISPR) confirmed on Monday.

According to ISPR, the accused was provided with defending officer as per legal provisions.

In March last year, authorities released a video in which the Indian spy confessed to New Delhi’s alleged involvement in terrorist activities in Balochistan. He revealed that he had been directing various activities in Karachi and Balochistan "at the behest of RAW", the Indian intelligence agency, and that he was still with the Indian Navy.

On the other hand, India denied Jadhav was an intelligence operative and said he was formerly from the navy. New Delhi also demanded consular access to the accused, which has been denied.

Response to question on Panamagate reported out of context: DG ISPR