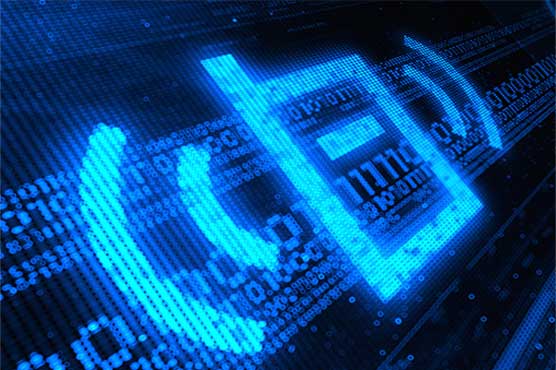 NSA is responsible for global monitoring, collection, and processing of information and data for foreign intelligence and counterintelligence purposes in the USA.

Edward Snowden, a former NSA employee, has also suggested in the past that NSA used wiretapping and cyber weapons to spy on many international leaders.

The link shared in the tweet by WikiLeaks’ official account points to a Github repository containing the decrypted files pertaining to NSA cyber weapons. A complete analysis of these files by a cyber security expert is needed to further highlight the severity of the situation.

Initial impressions, however, seem to indicate that these leaks will certainly provide more substance to previous allegations against NSA.

WikiLeaks accuses Google of handing over emails to US