The blaze injured six workers whereas cotton worth millions of rupees was reduced to ashes.

RAWALPINDI (Dunya News) – Fire erupted in cotton factory on Chak Baili Road in Rawalpindi was doused after a hectic effort of 16 hours.

The blaze injured six workers whereas cotton worth millions of rupees was reduced to ashes. 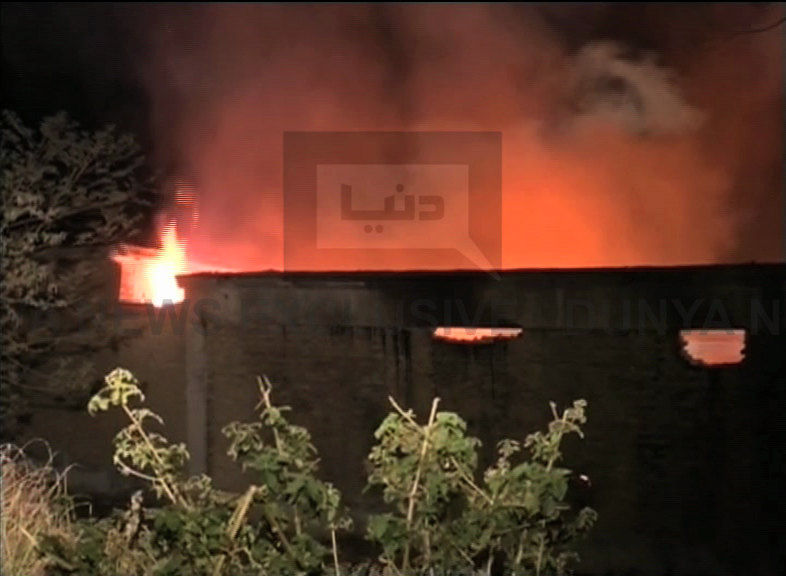 According to details, the fire broke out in the factory on Saturday at 11 am due to cigarette smoking.

It spread gradually due to lack of fire fighting system and late arrival of fire brigade officials. 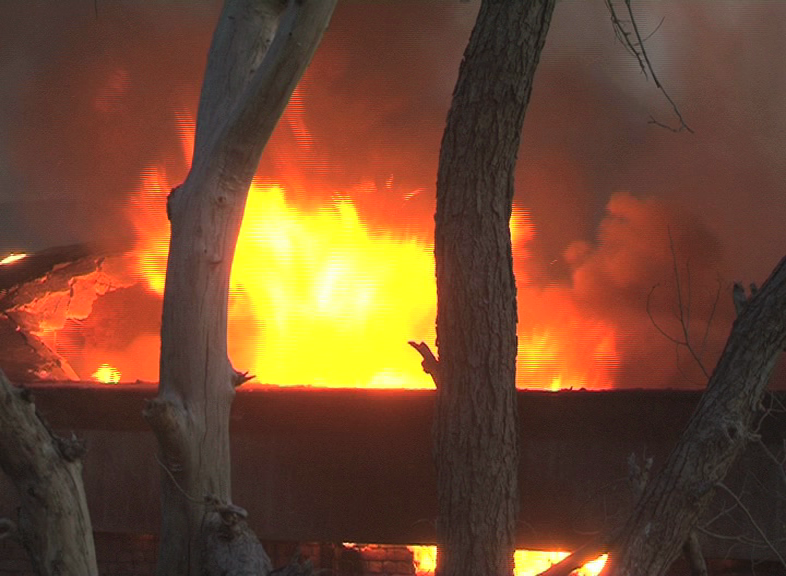 Only one fire fighting team of Rescue 1122 service was dispatched to extinguish the blaze which was not enough in the first place given the magnitude of the incident.

Another was sent later after which both the teams tried for nine hours to douse the fire but all in vain. 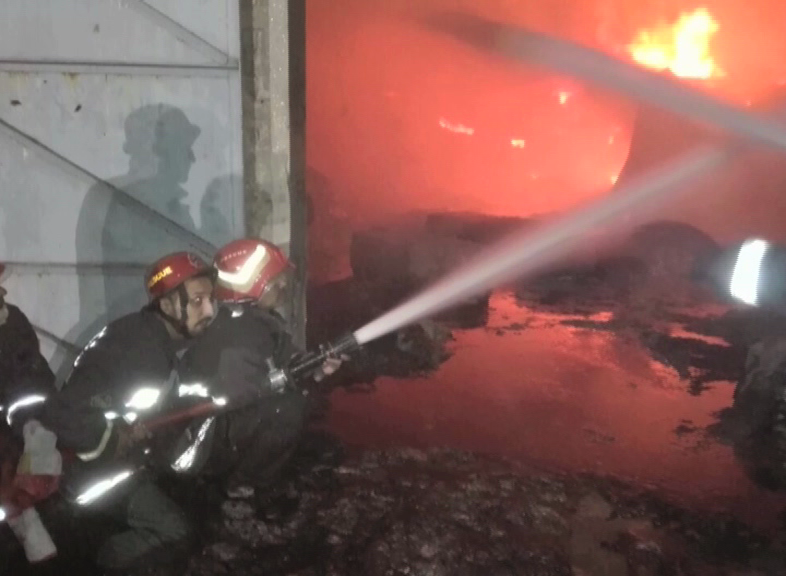 However; after the news aired on Dunya, the administration became attentive and sent more vehicles to the place subsequently putting off the fire after 16 hours.

Rawalpindi factory fire yet to be put out 11hrs on