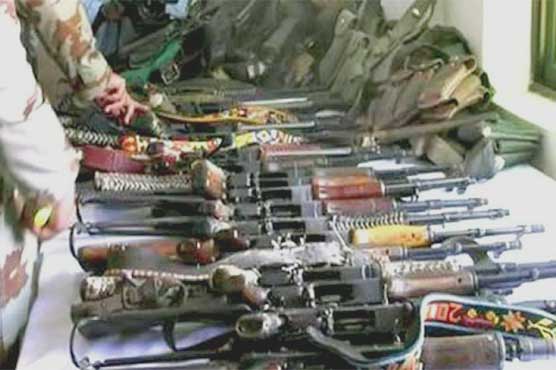 Surrendered Ferrari informed that they had been funded and supported by RAW.

Surrendered Ferrari informed that they had been funded and supported by Indian intelligence agency Research and Analysis Wing (RAW) through Brahamdagh Bugti.

He added that they were kept misinformed and fed with negative narrative over decades, totally unfounded and against the realities. By design, people of Balochistan living in far flung areas were kept aloof.

According to ISPR, surrendered Ferraris apologized for their past deeds where huge damage was caused to the state and committed to live a normal life and contribute in the prosperity of Pakistan.

The commander also appealed other militants to lay down their arms.